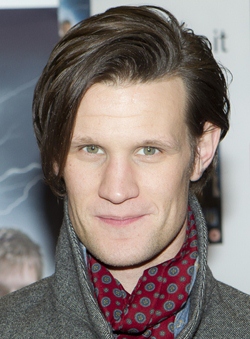 Matthew Robert Smith is an English actor born on 28th October 1982. Smith is best known for his role as the Eleventh Doctor in the BBC series Doctor Who. For which he received a BAFTA Award nomination in 2011. Initially, he had planned to be a professional football player but a serious back injury ruined his career. Later on, Matt drama teacher introduced him to acting and after leaving school, he studied drama and creative writing at the University of East Angila. Smith made his debut in the television by starring in the BBC adaptations of the Sally Lockhart quartet books The Shadow in the North and The Ruby in the Smoke. He earned his first major television role in the series Party Animals as Danny Foster. His breakthrough came in by appearing as Eleventh Doctor in the television series Doctor Who. Along with television, Smith as well starred in several films such as Womb, Bert and Dickie and Pride and Prejudice and Zombies. Throughout his career, he won numerous accolades and nominations including National Television Award and SFX Award. In his personal life, Matt Smith dated model Daisy Lowe but the couple separated in 2011. Afterwards, he began dating actress Lily James in 2015. 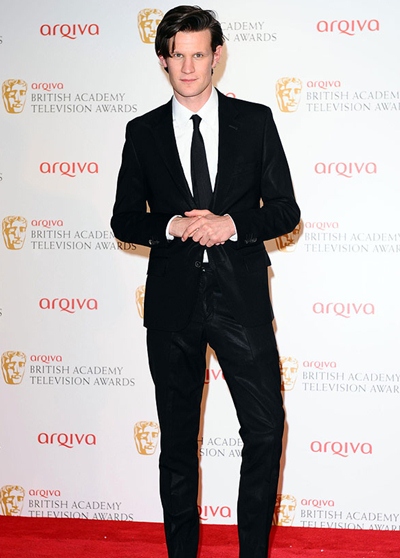 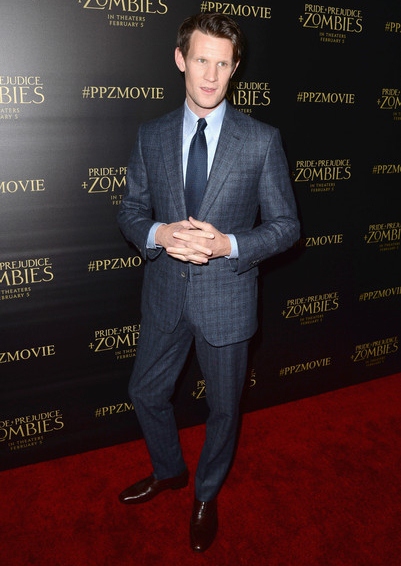 Given below are the complete actor Matt Smith body measurements details such as his height, weight, chest, waist, biceps and shoe size.