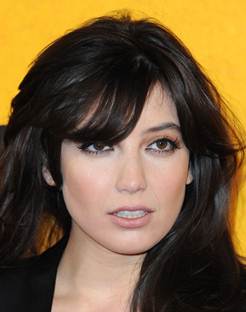 Daisy Lowe is an English fashion model born on January 27, 1989. The daughter of singers Pearl Lowe and Gavin Rossdale entered in the field of modeling at the age of just 2 and later did some photoshoots at 12 but her more proper modeling career began at the age of 15 when she was signed by a modeling agency. Since then, Lowe has gone on to work with several top international fashion brands so far including Chanel, Burberry, Mango, Louis Vuitton, DKNY and Marc by Marc Jacobs. Along with this, the model has also been featured in the editorials and covers of well-known magazines like Vogue, Elle, GQ, Esquire, Playboy, Claire and Harper’s Bazaar.

In addition to this, Daisy has also made appearances in a couple of music videos as well as television shows. When it comes to the personal life of the model, Daisy Lowe has been linked with a number of celebrities so far including Mark Ronson, Tinie Tempah and Matt Smith. 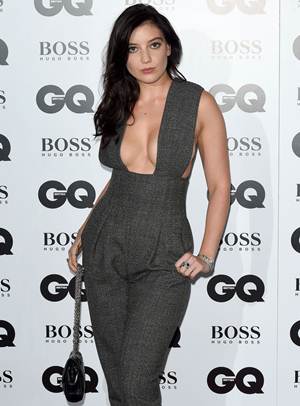 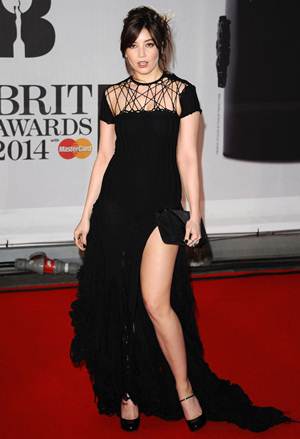