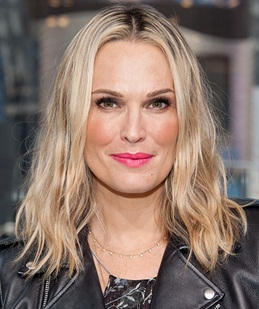 Molly Sims was just 19 years old when she decided to drop out of university and pursue a full-time modeling career which later proved to be a highly accurate decision. After having done some minor work, she became recognized among the most international audience during the year 2000 when she appeared in the Sports Illustrated “Swimsuit Issue” and due to her popularity, continued to appear in it for multiple more years. While continuing to gain fame and success as a model, Molly ventured into the field of acting as well and over the years, has played notable roles in several films and television series. Aside from her professional work, she has made noteworthy contributions to various community causes and has served as an ambassador for various nonprofit organizations. Now moving towards her personal life, Molly Sims is married to film producer Scott Stuber since 2011 and the couple has three children together. 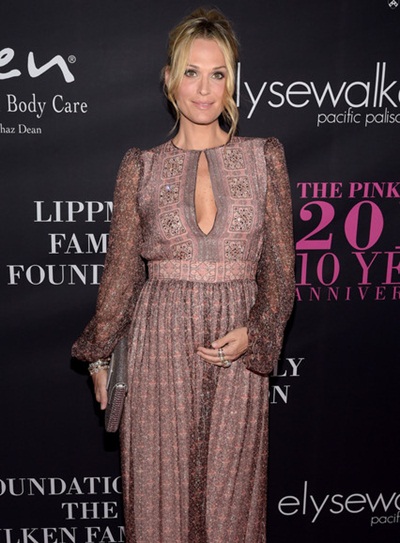 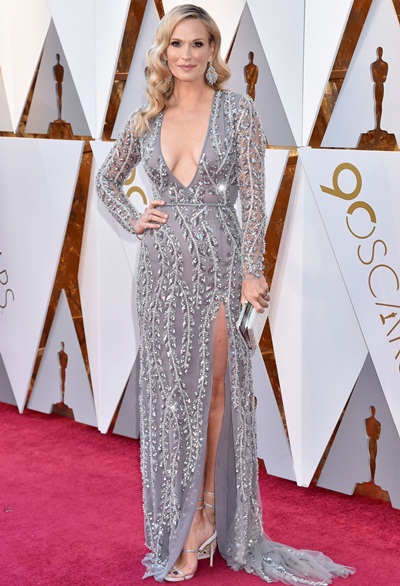 Given below are the complete model Molly Sims height, weight, shoe, bra cup size, and other body measurements statistics.