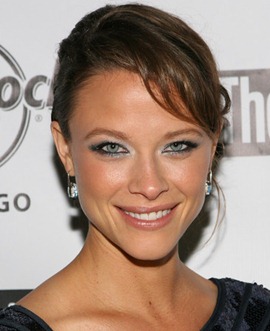 Better known as Scottie, Susan Scott Thompson is an American actress. Having received training in various dance forms from an early age, she began acting in theater productions while studying at Harvard University. After graduating, Scottie made her on-screen debut in 2006 with the TV show Brotherhood. This was followed by a few more guest appearances which led her to land a first major role on the CBS show NCIS. Since then, she has appeared in many more television shows including Trauma, The Blacklist, and 12 Monkeys. The actress has also done some big-screen projects including films like Start Trek, Skyline, and The Lookalike. Along with this, Scottie Thompson can be seen in a few music videos as well. Because she likes to keep her personal life private that’s why there isn’t any confirmed information available about her dating history. 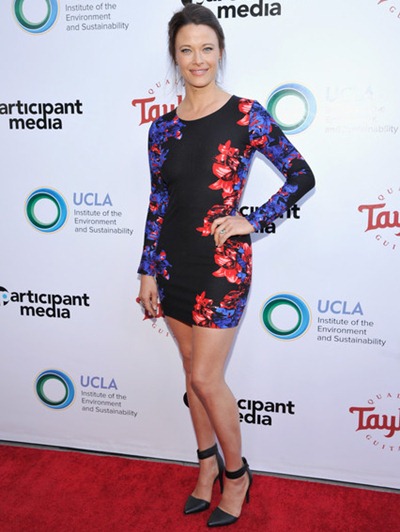 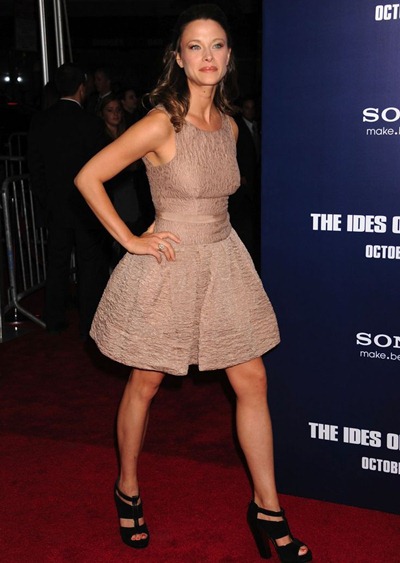