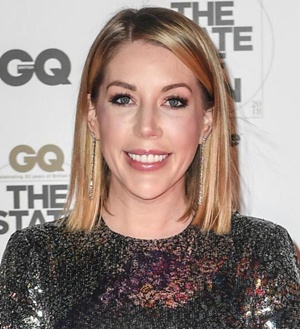 Originally from Canada, Katherine Ryan is a professional comedian, actress, presenter, and writer currently based in the United Kingdom. As a teenager, her career began as a waitress at the Hooters restaurant chain where she gradually became a corporate trainer. While working at Hooters, she began utilizing her spare time to perform comedic acts at the open mic. Soon recognizing her potential in the field, Katherine began taking her comedic career more seriously and once she moved to the UK in the late-2000s, it became a full-time career for her. Ever since she has been regularly featured in numerous comedy-themed panel shows, including Never Mind the Buzzcocks, QI, 8 Out of 10 Cats, The League of Their Own, and Have I Got News for You.

Alongside these, Ryan is involved in several other ventures too that have led her to acting, presenting, and writing gigs as well. Now lastly coming towards the personal life of Katherine Ryan, she is in a civil partnership with Bobby Kootstra. The two had previously dated as teenagers and were reunited several years later. Katherine has a daughter from one of her previous relationships while in 2021, welcomed a son with Bobby as well. 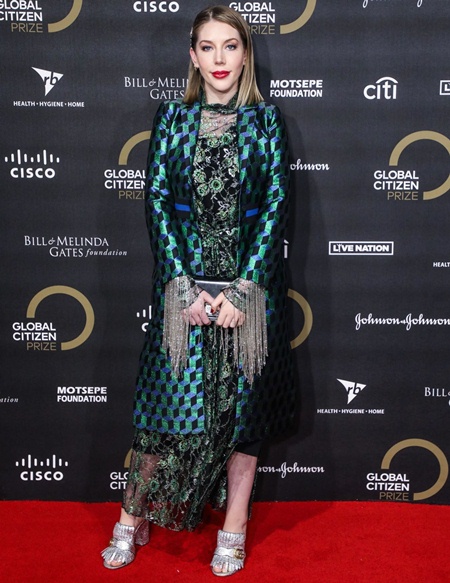 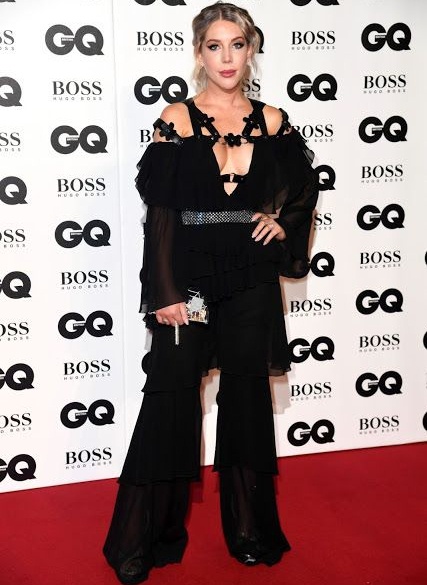