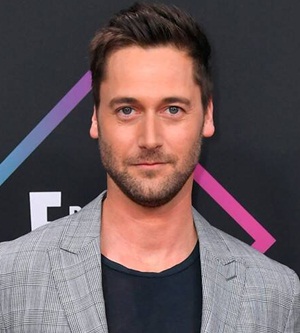 Ryan Eggold started his journey towards becoming an internationally recognized actor through theater and later on, moved towards on-screen work. His debut came with minor film and television roles through which his career gained initial momentum. Following a few years of mediocre rise, Ryan finally landed the big-break of his on-screen career in 2009 when he began starring in the teen drama series 90210. Since that breakthrough, his career has seen rapid growth as he has gone on to star in several major budget productions since then. As of now, Eggold is widely recognized among the international television audience for his main cast roles in hit shows like The Blacklist, and New Amsterdam. While as a movie star, Ryan can be seen in hits like The Single Moms Club, BlacKkKlansman, and Never Rarely Sometimes Always. Now going from his on-screen work to romantic life, Ryan Eggold continues to remain private about his off-camera activities. But as per media reports, he has previously remained in a relationship with actresses Haley Bennett and Ashley Greene. 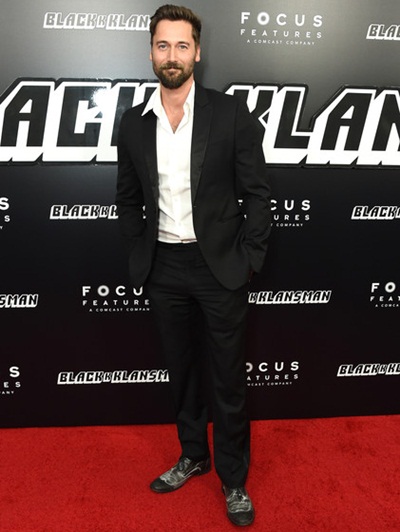 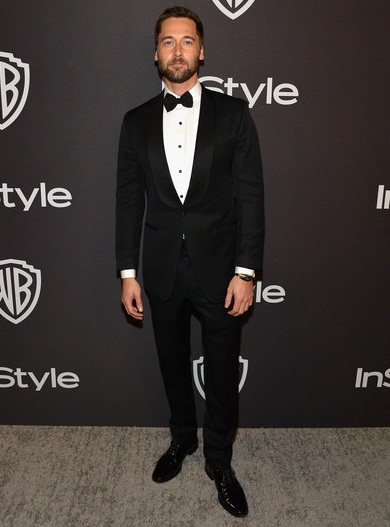