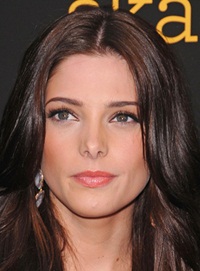 The American actress and model best known for portraying the character of Alice Cullen in hit film series Twilight, Ashley Michele Greene was born on February 21, 1987. Although Ashley initial plan was to become a model but after being told that she wasn’t tall enough for being a fashion model, she decided to give acting a try. Having decided to pursue her career in the field, she moved to Los Angeles, California at the age of 17 in order to find better opportunities for fulfilling her dream. She started her professional acting career with small roles in different television shows like Punk’d, Desire and MADtv after which she successfully ventured into film industry too. The breakthrough role of Ashley Greene came in 2008 when she was cast for the role of Alice Cullen in film Twilight. The movie proved to be a huge commercial success and Greene also reprised her role as Alice in the sequels of the movie. Along with this, she has also appeared in a number of other films too such as Shrink, The Apparition, LOL, Wish I Was Here and Urge. As far as the personal life of the actress is concerned, Ashley Greene has been linked with a number of celebrities so far including Reeve Carney, Chase Crawford and Joe Jonas. 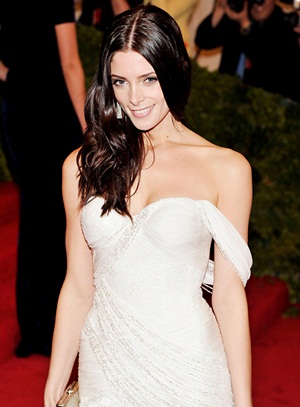 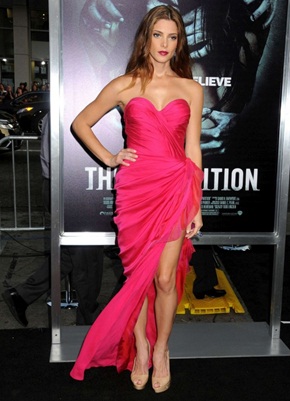