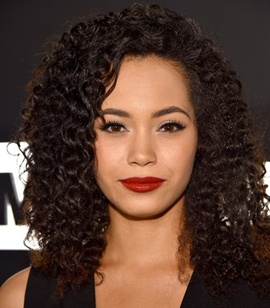 The British actress Madeleine Mantock started her on-screen career in 2011 with a series regular role of Scarlett Conway in the medical drama Casualty. In the search for better work opportunities, Madeleine traveled to the United States in 2013 where she landed her first TV series main role as Astrid, on The Tomorrow People. In the following year, she got introduced to the wider international audience through her small but important role in the blockbuster movie, Edge of Tomorrow. Since then, the actress has continued to remain active in both film and television industries with the TV being the prime source of her success till now. Despite being in the public eye for years now, Madeleine Mantock has somehow managed to keep most of her personal life private due to which there aren’t any details available publicly related to her dating history. 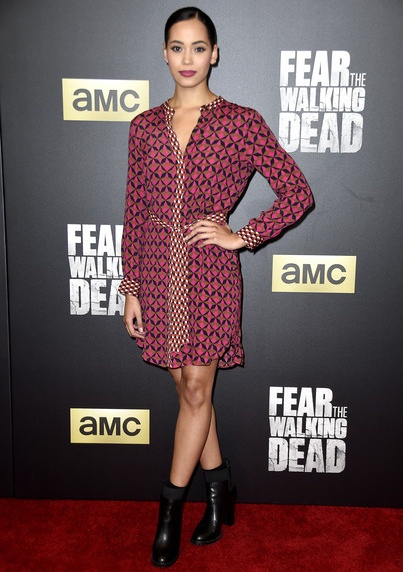 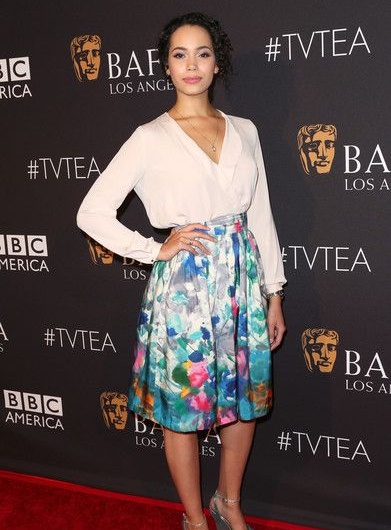