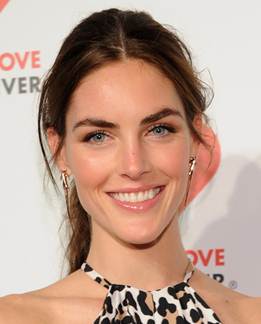 Born on April 6, 1987, Hilary Rhoda is an American model probably best known for her appearances in the Sports Illustrated Swimsuit Issue during 2009, 2010 and 2011. With no intentions of choosing modeling as a professional career, Hilary was actually quite good in various sports and was a part of various hockey teams during college but everything changed when she was discovered at a ProScout event in Washington, D.C. and decided to give modeling a try.Gaining success soon in her career, she first appeared in the ads for small companies and later went on to work with fashion brands like Valentino, Gap, Ralph Lauren, Gucci, Dolce & Gabbana and Victoria’s Secret.

Along with this, she has also graced the covers of various magazines including W, Harper’s Bazaar, Vogue and Time. She now has been included among the highest earning models of the world. When it comes to the personal life of Hilary Rhoda, she has been engaged to former pro hockey player Sean Avery since November 2013. 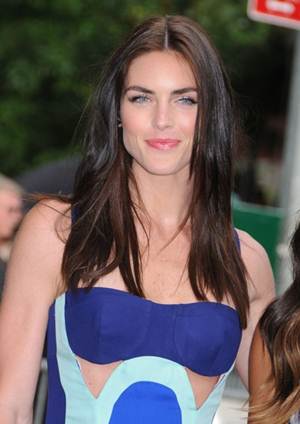 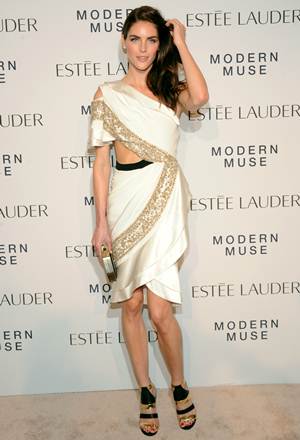