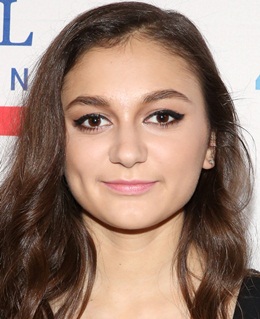 Better known by her stage name Daya, Grace Martine Tandon is an American singer. She began playing piano at the age of just 3 and later also learned to play other musical instruments like flute, guitar, ukulele and saxophone. Her professional career began in 2015 when her debut song “Hide Away” got released online and was met with a lot of praise. After a successful debut, Daya released her first EP titled “Daya” in 2015 which was followed by her debut studio album “Sit Still, Look Pretty” during November 2016. Due to singer’s preference for privacy, there isn’t much information available about her personal life. 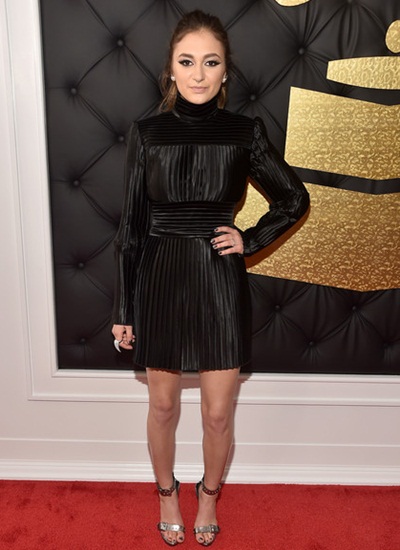