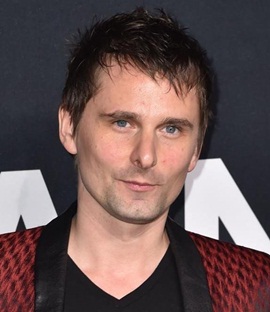 Matt Bellamy is the lead vocalist of the rock band Muse. Having become involved in music at a very young age, he first formed the Muse band with his friends Dominic Howard and Chris Wolstenholme in 1994. Even though the band faced difficult times in its early years but eventually got their breakthrough in the early 2000s and since then has gone on to achieve several milestones. With several decades gone by, Muse still consists of its all three founding members with Matt serving as its lead vocalist, pianist, guitarist, and the primary songwriter. Now moving from his musical career to his personal life, Matthew Bellamy has a son with ex-fiancé Kate Hudson while he is currently married to model Elle Evans. Matt and Elle first began dating in 2015 and after four years of relationship, the two became married in 2019. 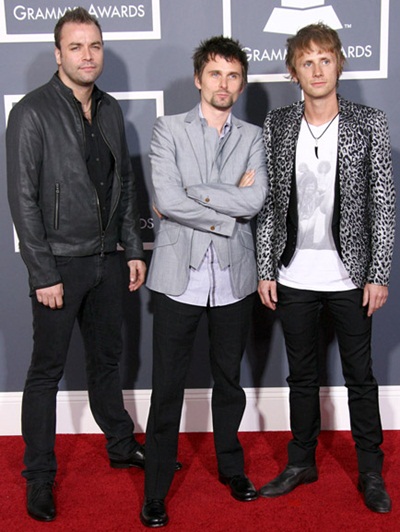 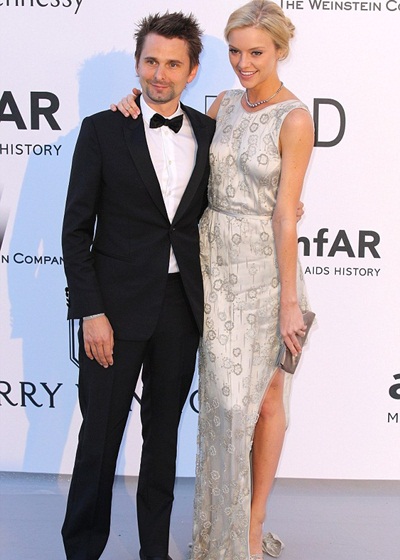