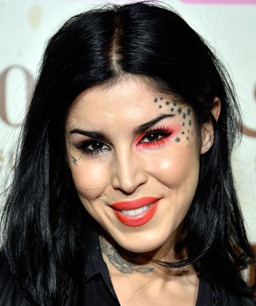 One of the most renowned tattoo artists in the world, Kat Von D started her career at age 16 and became known to the international audience through her participation in the TLC reality TV show, LA Ink. She show ran successfully for four seasons until she decided to quit in order to focus on other ventures. Kat has since then gone on to become a musician, model, author and an entrepreneur. Coming towards the personal life of the tattoo artist, Katherine has received a lot of media coverage due to her various relationships over the years. She was married to the tattoo artist Oliver Peck from 2003 to 2007 and since then has remained romantically involved with many prominent figures like Nikki Sixx, Jesse James, Deadmau5. Kat once again got married in 2018, tying the knot with Prayers band member Rafael Reyes. 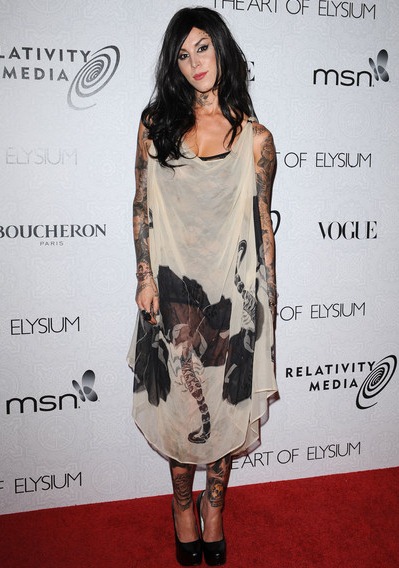 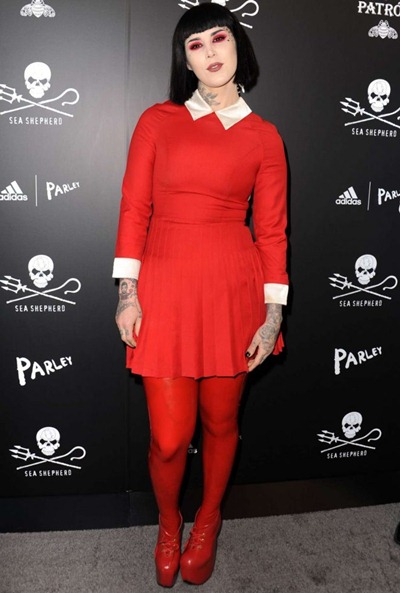