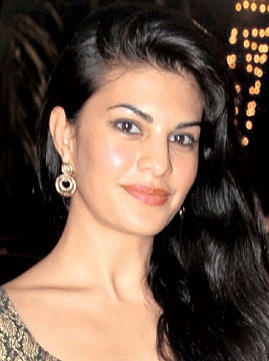 Jacqueline Fernandez is a Bollywood actress, winner of the Miss Sri Lanka Universe pageant of 2006 and former model, who was born on 11 August 1985. She started her professional career as a TV reporter and then entered in the field of modeling before finally making her acting debut with 2009 Bollywood film Aladin. Jacqueline first garnered recognition through her performance in 2011 film Murder 2 and followed her success with commercially successful films Housefull 2 and Race 2.

The year 2014 proved to be the most successful one for Jacqueline Fernandez when it comes to her acting career as she starred in one of the highest-grossing Bollywood films of all time, Kick opposite Salman Khan. In addition to acting career, she also participates in stage shows, has endorsements deals with several brands and is a social activist too. Widely named among the most desirable women in the world, Jacqueline Fernandez has appeared on several magazines Indian edition cover so far including Elle, Harper’s Bazaar, Femina, Women’s Health, Vogue, Maxim, FHM and Cosmopolitan. 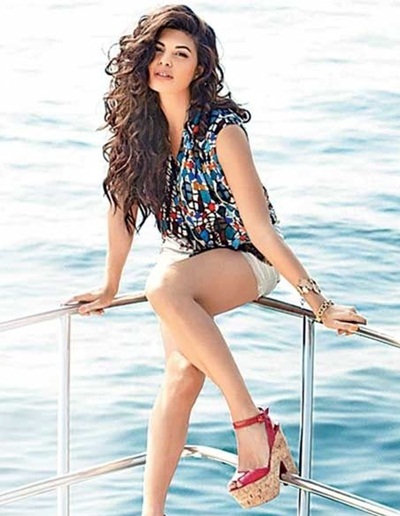 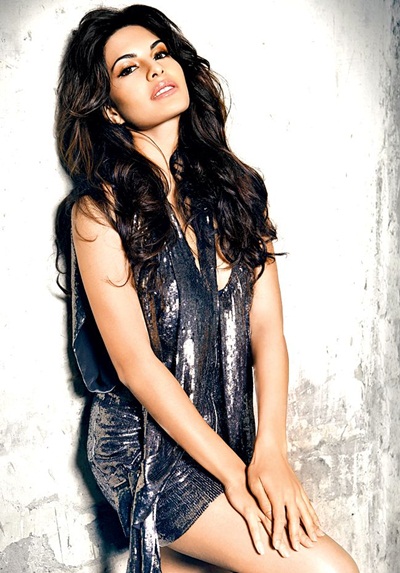 Given below are complete details about actress Jacqueline Fernandez favorite things such as food, book, hobbies, color, drink, movie, perfume, actor and actress.