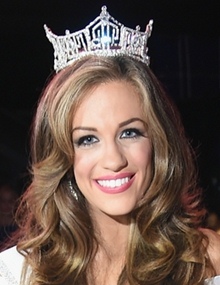 The American beauty pageant titleholder from Warner Robins, Georgia, Baciliky Cantrell was born on September 1, 1994. The daughter of physical therapists Mike and Tassie Cantrell had never competed in a pageant during her childhood and never even intended to do so after growing up but upon a friend’s suggestion, Betty Cantrell took part in her first beauty pageant during 2013. After finishing as runner-up in first few competitions, she won the Miss Presidential Pathways and Miss Warner Robins 2015 titles in early 2014 which helped her to qualify for competing in the Miss Georgia competition held later that year. Having won the Miss Georgia 2015 title in July, Betty earned the right to represent her state at the Miss America 2016 pageant. Held in Atlantic City, New Jersey during September 2015, Betty Cantrell was crowned Miss America 2016 on September 13, making her the second ever Miss Georgia to win the title. 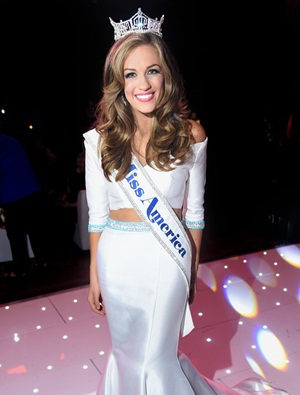 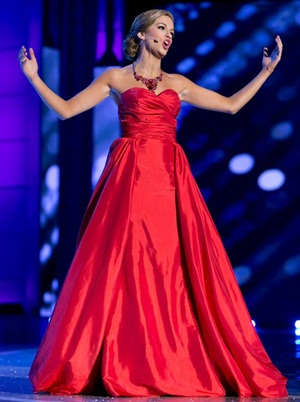