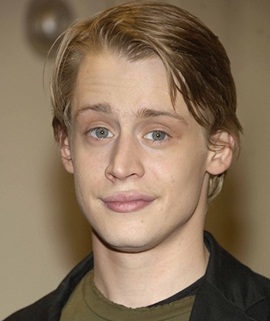 Macaulay Culkin grew up as one of the most successful child actors of all-time mostly due to his lead role in the 1990 blockbuster film, Home Alone. He first began acting at a very young age and after some minor work, became an internationally recognized star with the huge success of Christmas film Home Alone in which he portrayed the lead character of Kevin McCallister. Over the next four years, Macaulay starred in more box office hits like Home Alone: Lost in New York, The Good Son, Richie Rich, and My Girl. After so much success as a teenager, Culkin decided to take a break from acting in order to live a normal life. His hiatus from professional acting lasted from 1994 to 2003 but has failed to gain any major success since making the comeback to the industry. In addition to acting, he is a very talented musician as well, having remained the lead vocalist for the pizza-themed comedy rock band, The Pizza Underground.

Coming towards life romantic life, Macaulay Culkin got married to actress Rachel Miner at the age of just 18 but unfortunately, their marriage lasted only 4 years. He since then has gone on to date actresses Mila Kunis, Jordan Lane Price, and Brenda Song. 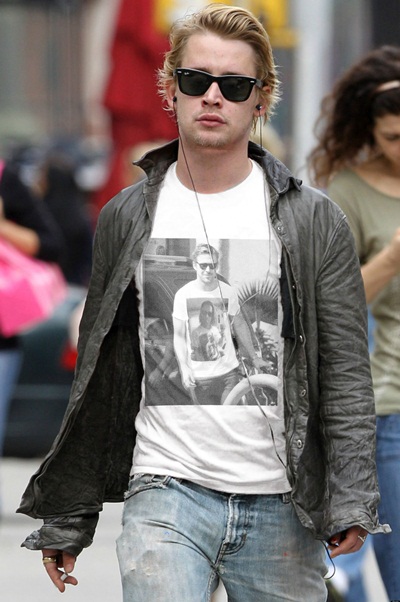 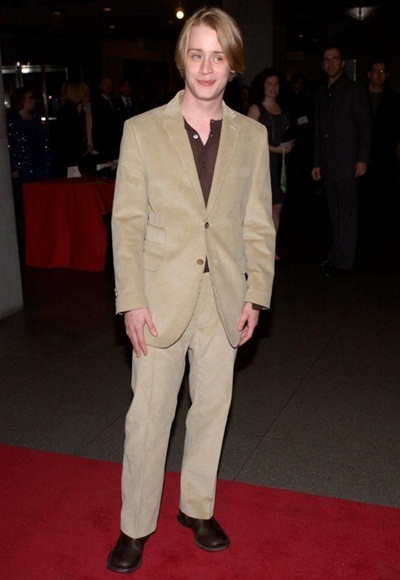