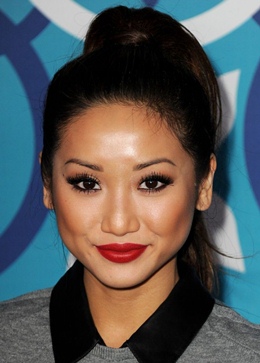 An American actress, spokesperson, and model, Brenda Song was born on 27th March 1988 to a Hmong father and Thai mother. Song began her professional career as a child fashion model in San Francisco. At the age of six, she performed in a Little Caesars commercial and then a Barbie commercial. As an actress, Brenda received her first film role in 1995 Requiem as Young Fong. Her other early television work included roles in the television shows 100 Deeds for Eddie McDowd and Fudge. After several commercials and television performances, Song won a Young Artist Award for her performance in The Ultimate Christmas Present in 2000. Later on, Brenda signed a contract with Disney Channel and made a number of significant contributions to the channel including Stuck in the Suburbs and Get a Clue. She gained recognition and success through the lead female role of London Tipton in The Suite Life of Zack & Cody and The Suite Life on Deck.

In 2010, Song made her transition into mainstream films when she appeared in the successful film The Social Network. She also had recurring roles in First Kiss, Scandal, and New Girl. Currently, she is playing the role of Angie Cheng in the series Pure Genius. Coming towards her personal life, Brenda Song has been in a relationship with singer Trace Cyrus since 2010. 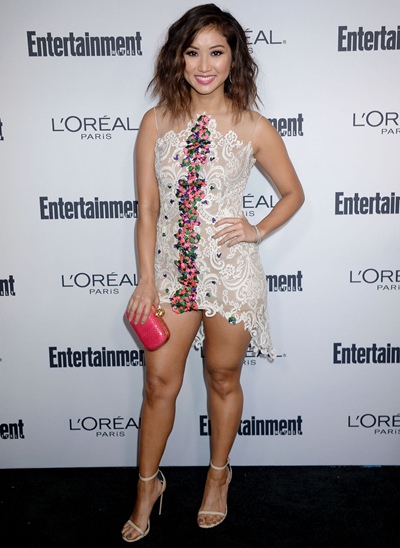 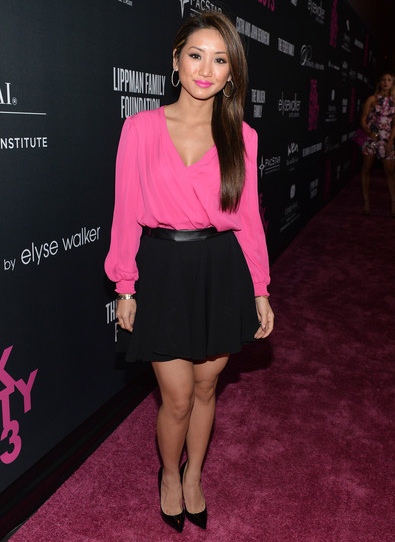