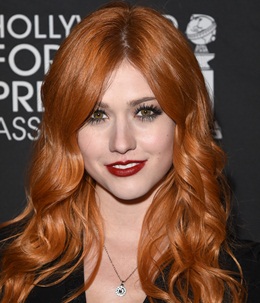 Widely recognized for her roles in television series Happyland, and Shadowhunters, Katherine McNamara started her acting career on Broadway and later turned towards the on-screen work. Her debut came in 2008 and after minor work for several years, she finally landed her breakout role as Harper Munroe in the comedy TV series, Happyland. After that, Katherine landed her next big gig as Clary Fray in the supernatural series, Shadowhunters that has met with both critical acclaim and commercial success. In addition to her huge success over the television, she has worked on several big-screen projects as well and has become known to the wider international audience by starring in The Maze runner film series. Now moving towards her dating life, McNamara had a long-term relationship with actor Joel Courtney which lasted from 2011 to 2015. 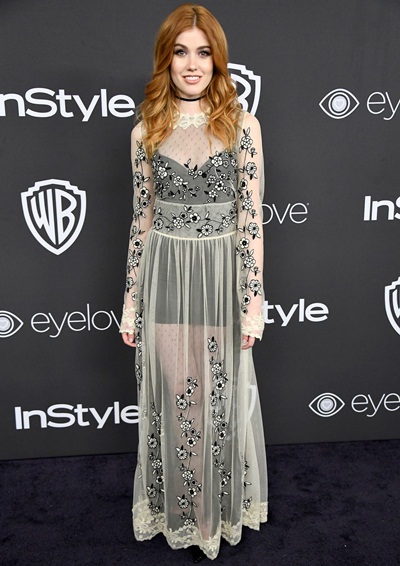 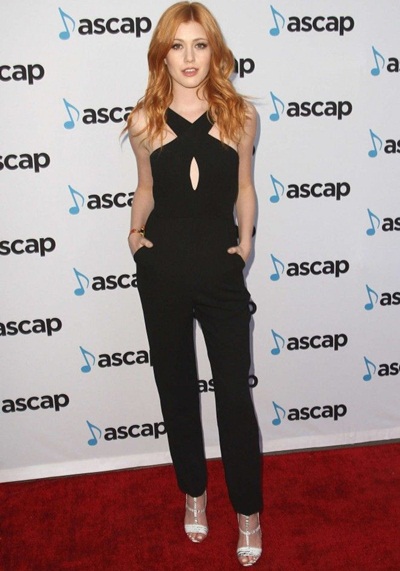