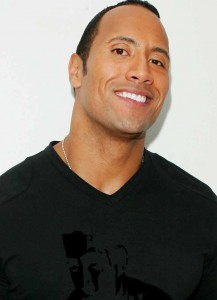 Dwayne Douglas Johnson is a renowned WWE wrestler and actor who was born May 2, 1972 in Hayward, California to professional wrestler Rocky Johnson and Ata Johnson. Even though his father and maternal grandfather both were wrestlers but Dwayne Johnson had never thought about becoming a wrestler and instead had great amount of interest in football. He had impressed everyone with his performance while playing football at the University of Miami but unfortunately or we can say that luckily a back injury cost him a place in National Football League (NFL) and Dwayne then turned his attention towards wrestling. After receiving initial training from his father and appearing in several tryout matches with WWF, Dwayne Johnson made his World Wrestling Federation debut in 1996 as Rocky Maivia. Despite of being an inexperienced wrestler, Dwayne Johnson received a lot of hype as the WWF’s first ever 3rd-generation wrestler. He impressed everyone with his skills and gained popularity by defeating some of the top wrestlers of WWF at that time. After winning a few championships and forming a group named, “The Nation of Domination”, Dwayne started referring to himself as “The Rock” instead of his debut ring name Rocky Maivia.

Since making his debut, The Rock has changed from face to heel and heel to face on several occasions. Dwayne Johnson announced his retirement from wrestling in 2004 in order to focus on his acting career but has kept appearing in WWE as a part-time wrestler. Due to his achievements, Dwayne is widely considered as one of the greatest wrestlers of all time.

His popularity as a wrestler helped him a lot in gaining success as an actor. After making appearances in various TV shows and films, Dwayne Johnson was casted for lead role in the movie “The Scorpion King”. Since then, Dwayne “The Rock” Johnson has starred in several TV shows and movies, and his performances have always been highly appreciated by the fans. Dwayne’s outstanding work has earned him several awards and nominations. Some of his most notable films are The Scorpion King, G.I. Joe: Retaliation, Faster and Fast & Furious 6.

Dwayne Johnson has also co-written his autobiography named “The Rock Says… ” which was published in 2000. In his personal life, Dwayne “The Rock” Johnson married Dany Garcia in 1997 and couple’s first child was born in 2001. Unfortunately, after being married for almost 10 years, the couple announced their separation in 2007. 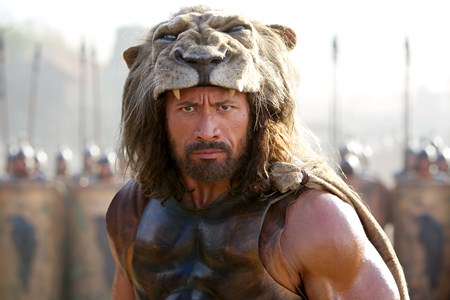 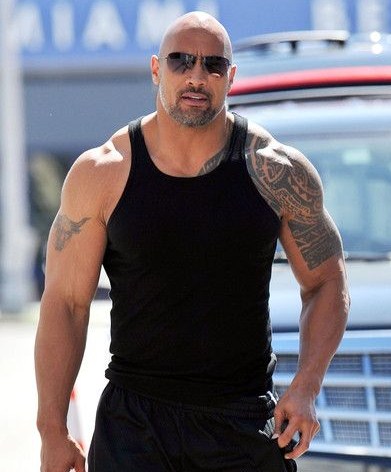