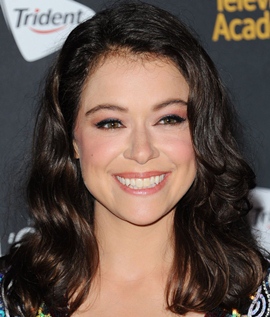 Tatiana Maslany is a Canadian actress who has appeared in a vast number of films, television series and stage plays during her career which began in the mid-90’s. Since making her debut, she has given many critically acclaimed performances in various film and TV series but is probably best recognized by the most international audience for her role in the science fiction series, Orphan Black. Tatiana portrayed multiple characters in the series which first began airing in 2013 and for her performance in its five seasons; the actress won several notable accolades including Primetime Emmy Award and Canadian Screen Award along with nominations for the Golden Globe and Screen Actors Guild Awards. Aside from Orphan Black, some of her other notable film and TV credits are The Nativity, Being Erica, Heartland, Woman in Gold, and The Vow. Moving towards her personal life, Tatiana Maslany met actor Tom Cullen while shooting the miniseries World Without End and the two began dating in 2011. 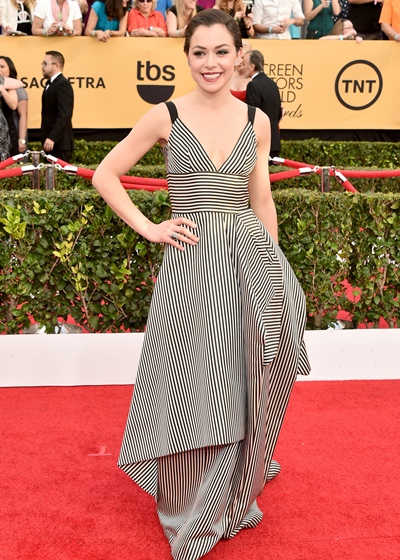