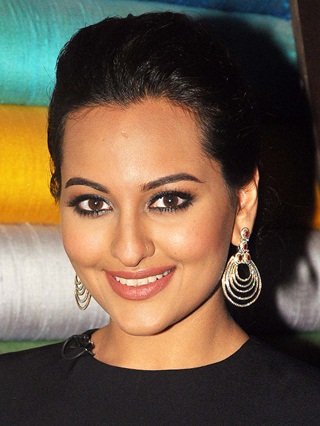 Born on June 2, 1987, Sonakshi Sinha is an Indian actress. She is the youngest of three children of actors Shatrughan Sinha and Poonam Sinha. Sonakshi started her professional career as a costume designer and also walked the ramp at the Lakme Fashion week twice before making her acting debut with highest-grossing film of 2010, Dabangg opposite Salman Khan. She next starred in four films during 2012 including three commercially success films Rowdy Rathore, Son of Sardar and Dabanng 2 as well as box office flop film Joker. Sonakshi received critical acclaim for her performance in 2013 film Lootera.

Her next three consecutive films Once Upon ay Time in Mumbai Dobaara!, Bullet Raja and R… Rajkumar failed to garner any major critical or commercial success but she made a comeback with box office hit Holiday: A Soldier Is Never Off Duty in 2014. Sonakshi Sinha upcoming projects include Action Jackson and Tamil film Lingaa both of which are schedule to be released in December 2014 while her film Tevar will be released during January 2015. 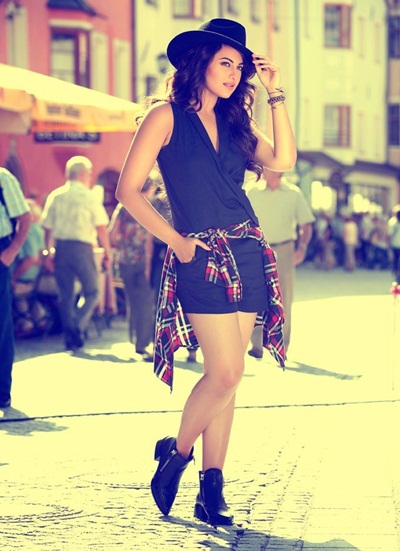 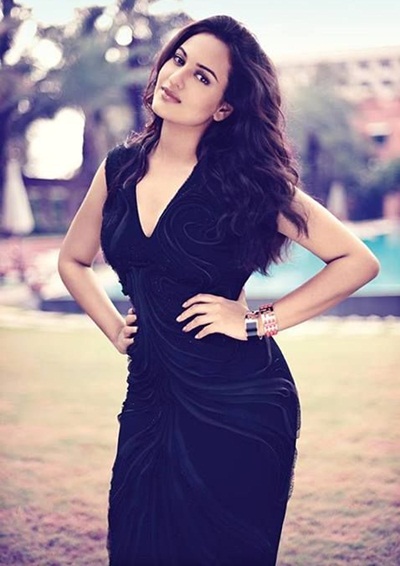