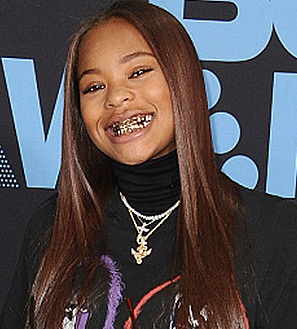 Kodie Shane is an American music artist who first came into the limelight as a member of the rappers collective, Sailing Team. Having grown up in a family of musicians, she had begun taking a keen interest in music at a very young age. Eventually, in her early teens, Kodie began her professional musical journey with the release of her first rap song, Crown Me. Continuing her efforts over the next few years, her first major breakthrough finally came through a collaboration with rapper Lil Yachty. The pair released the single “Sad” in 2016 and it turned out to be a major hit.

Subsequently, Shane joined Lil Yachty’s rappers collective “Sailing Team” and gained further recognition through her work with the group. As for her overall discography, she has released multiple extended plays, studio albums, and made successful collaborations with other renowned artists like TK Kravitz and Trippie Redd. 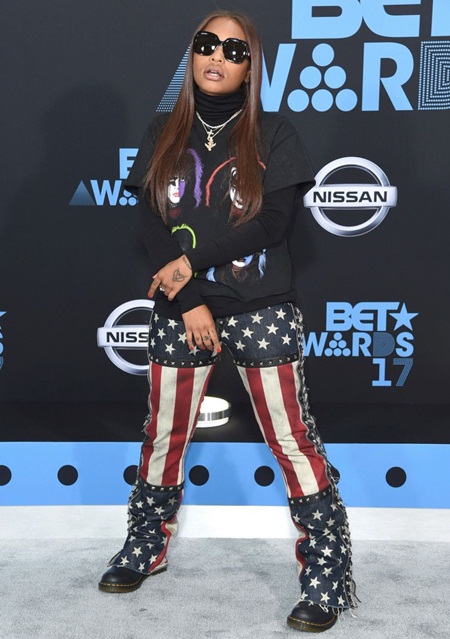 Listed below are the rapper Kodie Shane body measurements complete statistics, such as her height, weight, bust, waist, hip, and shoe size.