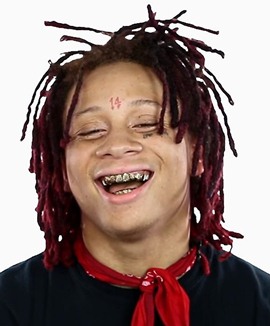 Better known by his stage name Trippie Redd, the American rapper and musician Michael Lamar White IV was born on June 18, 1999. He first developed an interest in music at a young age after listening to the singer like Tupac, Lil Wayne, Beyonce, Ashanti, Marilyn Manson and Gucci Mane. Trippie Redd first rose to prominence in 2017 with his debut mixtape, A Love Letter to You which included the international hit single, Love Scars. Since then, the rapper has gone on to release tons of songs, both solo and in collaboration with other well-known artists. Some of his most popular songs have been “Poles1469”, “F*ck You”, “Dark Knight Dummo” and “66”, all of which achieved positions on the music charts. Coming towards the dating profile of the rapper, his most prominent relationships have been with model Mulan Vuitton and then the musician, Aylek$. 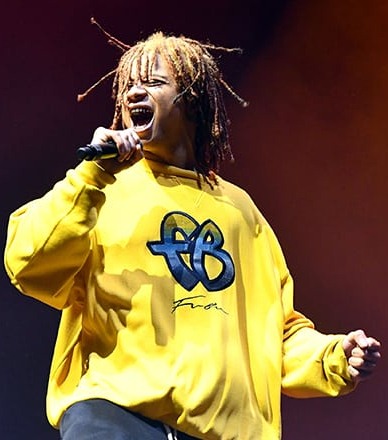 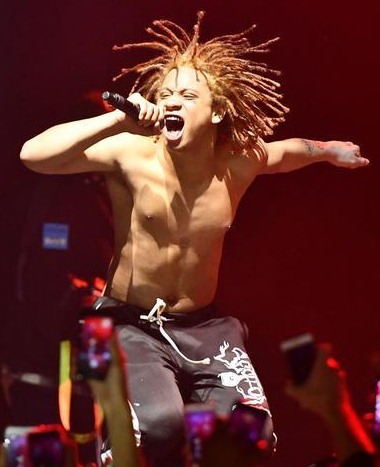 The complete rapper Trippie Redd height, weight, shoe size and other body measurements are listed below.