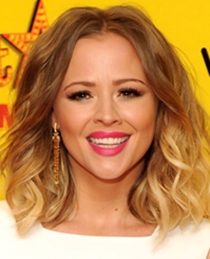 Kimberley Walsh is a singer, actress, dancer and model born on November 20, 1981 to Diane and John Walsh. She first rose to prominence during 2002 when she took part in the reality television show Popstars: The Rivals. Winning the show earned her a place in the girl group Girls Aloud which also included other winners Cheryl, Sarah Harding, Nadine Coyle and Nicola Roberts. With the band, Kimberley achieved huge amount of success with many of their albums proving to be a critical as well as commercial hit worldwide. When Girls Aloud took hiatus, Walsh began pursuing solo projects in which she not only worked as a singer but also ventured into acting, presenting and dancing. She released her debut solo album titled Centre Stage during 2013 while has also appeared in several television shows both as an actress as well as presenter. While when it comes to her personal life, Kimberley Walsh married her long-time partner Justin Scott during 2016. 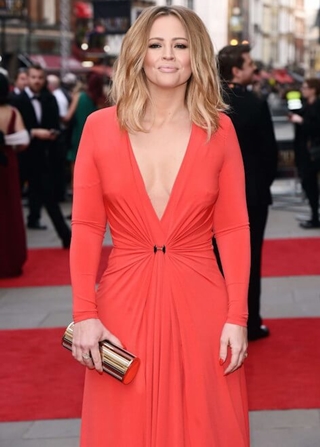 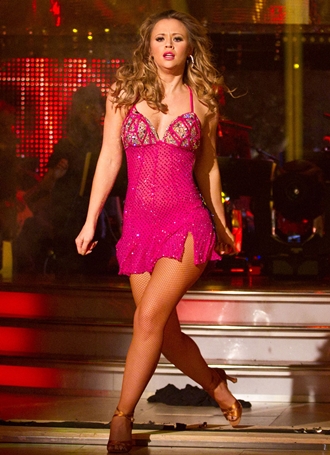