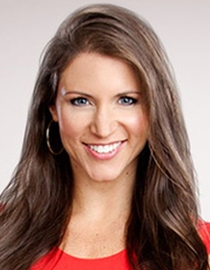 Stephanie McMahon is an American professional wrestler, businesswomen and the Chief Brand Officier of World Wrestling Entertainment (WWE). Born on September 24, 1976, she is the daughter of WWE Linda McMahon and WWE Chairman Vince McMahon. Stephanie first began working for WWE during her teenage and has held several positions in the company during her career including model, receptionist and wrestler. Her regular appearances in WWE shows began during 1999 and since then, she has been part of several storylines including on-screen relationship with Test, marriage with Triple H, owner of ECW and part of The Authority. In her career as a WWE Diva, Stephanie McMahon has also held the WWE Women’s Championship once. In addition to WWE events, she has also made appearances in several other television shows along with being featured WWE video games. As far as the personal life of Stephanie McMahon is concerned, she first began dating WWE wrestler Paul Levesque better known by his ring name Triple H during 2000 as a part of a WWE storyline. The on-screen romance quickly turned into a real life love and the couple married in October, 2003. 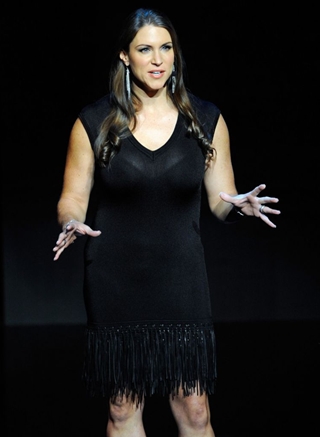 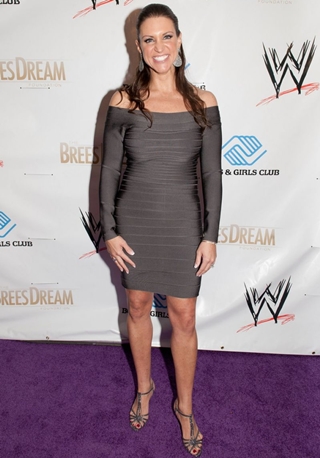