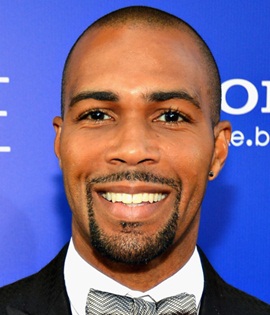 Although he wanted to pursue a full-time career in football but after not being selected for the NFL draft, he began exploring other career opportunities that led him towards acting. Following a long hard struggle, Omari finally rose to fame with the 2004 TV movie Sucker Free City which soon led him to roles in the feature film The Guardian and the television series, Saved. Since then he has remained highly active in the industry, undertaking multiple major film and television projects simultaneously. Some of the most notable on-screen work of Hardwick includes TV series Dark Blue, Being Mary Jane, and Power while on big-screen he has given critically acclaimed performances in movies like Reach Me, Kick-Ass, Sorry to Bother You, and Nobody’s Fool. Now moving from his professional career to towards his family life, Omari Hardwick previously dated actress Joy Bryant while married publicist Jennifer Pfautch in 2012. 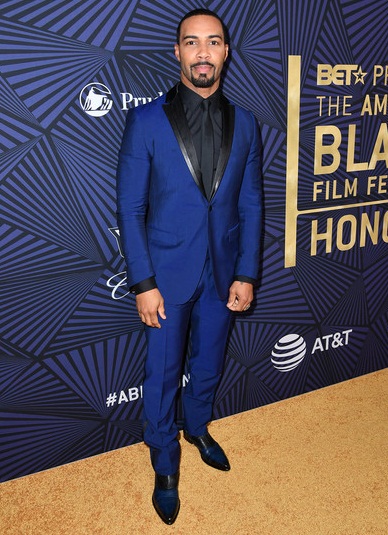 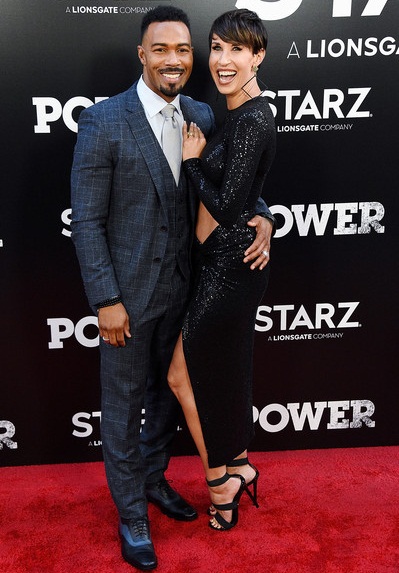