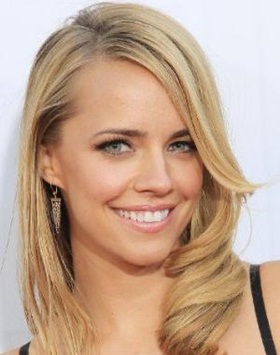 An American actress, Jessica Barth is best known for playing the role of Tami-Lynn McCaferty in the hit film series, Ted. With interest towards since young age, Jessica first started learning and improving her acting skills through theater. After a couple of year’s work in theater plays, she got her first television acting job on series The District in 2004 while her big-screen debut came in 2005 with Neo Ned. Since then, Barth has continued to work in both TV and film industries simultaneously but most renowned performance so far has been as Tami-Lynn McCafferty in Ted film franchise. As far as the personal life of the actress is concerned, Jessica Barth married Brett Dicksa in 2008 but the couple divorced after some time. 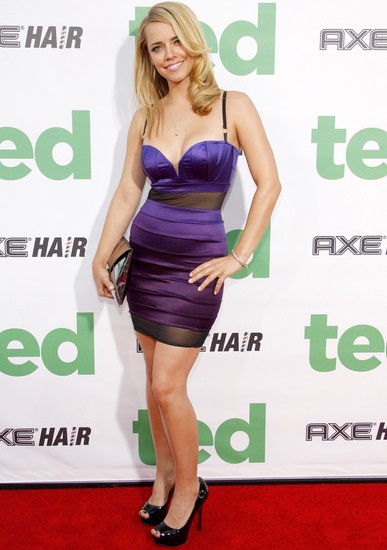 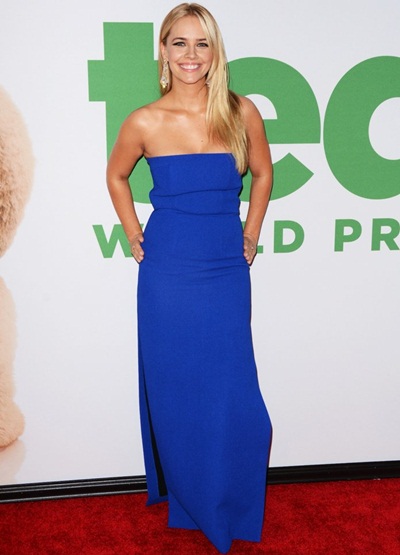