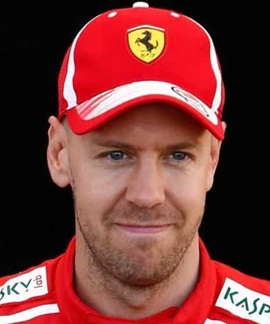 Widely regarded to be one of the all-time greatest Formula One drivers, Sebastian Vettel is a multiple time Formula One World Champion. Having started amateur karting at the age of just three and after showing great potential, he was selected by the Red Bull Junior Team at the age 11. Following a highly impressive junior career, Sebastian debuted in Formula One in 2007 with BMW but after a short while, joined Red Bull’s Scuderia Toro Rosso team. While he struggled in a few early races but quickly turned things around by winning the 2008 Italian Grand Prix. Since his first victory, Vettel has gone on to have a dominant run in the sport, winning all major titles and also setting several all-time records. Finally moving towards the personal life of the F1 driver, Sebastian Vettel has been dating his childhood friend Hanna Prater for years now and the couple has two daughters together. 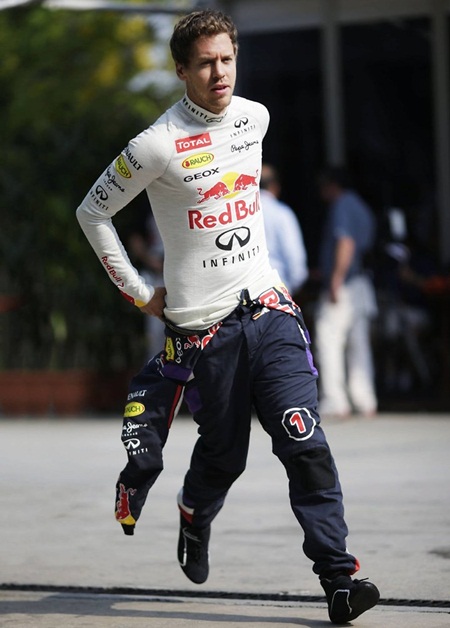