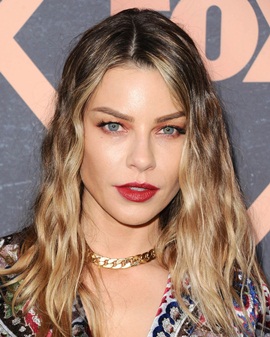 The American actress Lauren German started her acting career through the stage and after a couple of years, she decided to move towards on-screen work. Her first major role was in 2002 film ‘A Walk to Remember’ which was followed by notable roles in films like The Texas Chainsaw Massacre and Hostel: Part II. Although Lauren’s big-screen work has been limited, the actress has been successful in gaining major recognition through television especially since 2011 after landing main roles in popular series like Hawaii Five-0, Chicago Fire, and Lucifer. As far as her off-screen life is concerned, Lauren German’s dating profile includes names like Barry Zito and Ashton Homes. 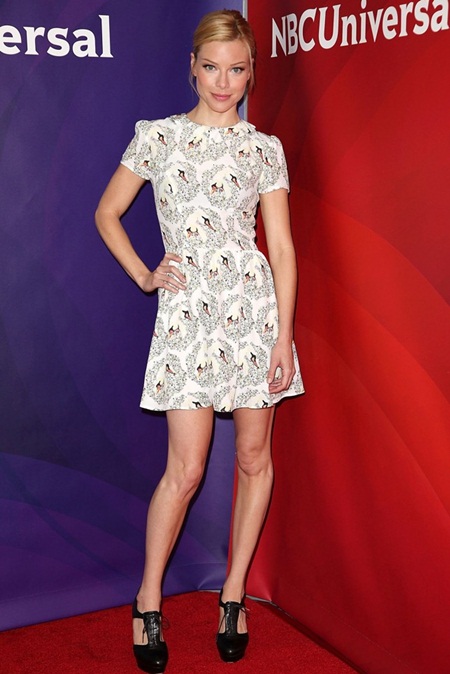