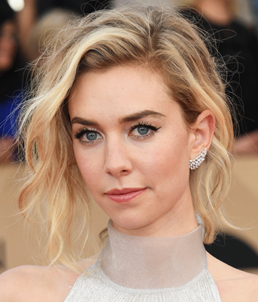 The English actress Vanessa Kirby started her professional acting career through theater and after gaining recognition through it, she moved towards on-screen work. She initially started with minor roles on television but in 2015 Vanessa was successful in landing her first main role in crime drama series The Frankenstein Chronicles. In 2016, she began portraying the main character of Princess Margaret in historical drama series The Crown that has earned her a lot of praise from critics. In addition to television, Kirby has also done several big-screen projects such as Jupiter Ascending, Everest, Me Before You and Mission: Impossible 6. As far as her personal life is concerned, Vanessa Kirby has dated Christian Cooke, Douglas Booth, and Callum Turner in past. 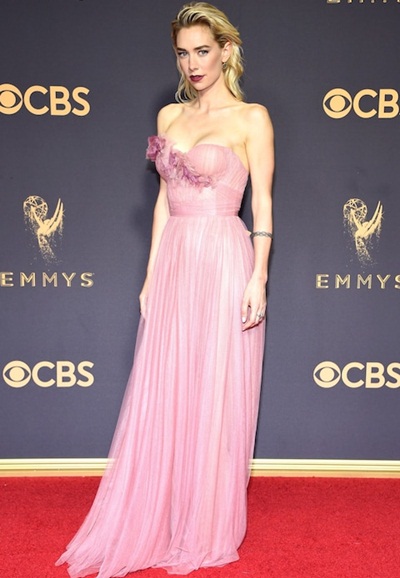 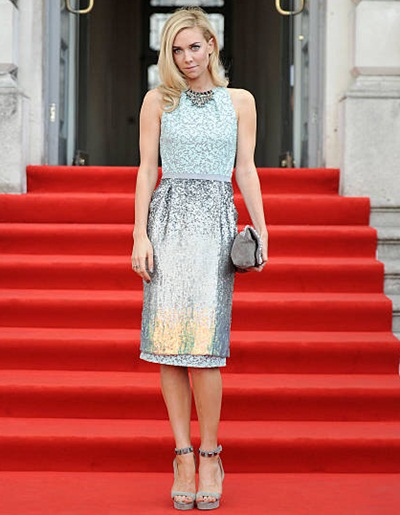