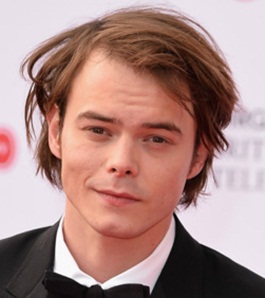 Charlie Heaton first became known among the international audience through his role of Jonathan Byers in the television series, Stranger Things. He initially started his professional career as a musician and in his teens used to play drums for the London noise-rock band Comanechi. Later he moved towards the field of acting and made his on-screen debut through television during 2015. His big-break came in 2016 when starred in the critically acclaimed film As You Are and also got cast in the Netflix science fiction-horror series, Stranger Things. The series proved to be a huge hit internationally and its success turned Charlie into a well-recognized star of the industry as well. His performance in the series has also led him to starring roles in many horror movies as well including Shut In, Marrowbone, and The New Mutants. Now coming towards the off-camera life of the actor, Charlie Heaton has a son with ex-girlfriend Akiko Matsuura while in 2016, his became romantically involved with Stranger Things co-star Natalia Dyer. 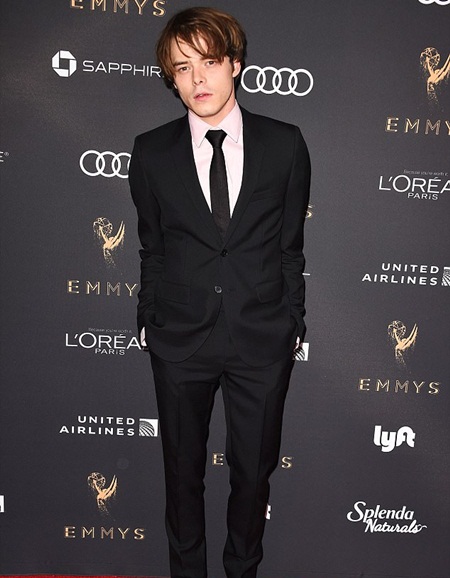 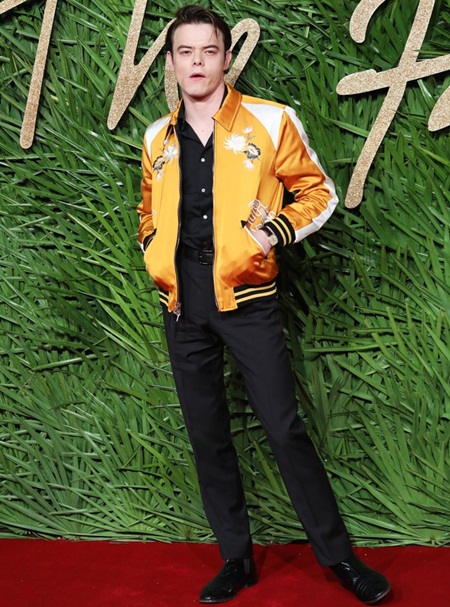