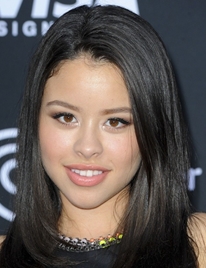 Cierra Ramirez is an American singer and actress who gained international fame through her main role in the ABC Family series The Fosters. Born on March 9, 1995, her first appearance over television came at the age of 10 when she performed a song in Showtime at the Apollo.s After this, Cierra had some guest appearances in different TV shows like Desperate Housewives and Zoey before having her first notable performance as Jasmine, with a recurring role in Disney Channel Series The Suite Life of Zack & Cody. The actress than also had a recurring role in The Secret Life of the American Teenager but her career’s breakthrough came during 2013 when she was cast for one of the main roles of Mariana Adams-Foster in the TV series, The Fosters. In addition to that, Ramirez has also ventured into film industry having appeared in movies like All In and Girl in Progress. Along with acting, she considers singing to be her second passion and has been making efforts to pursue a career in that field too. While when it comes to her off-camera life, Cierra Ramirez is reported to have started dating hairstylist Jeff Wittek during 2015. 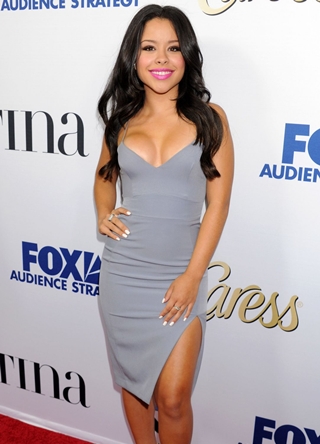 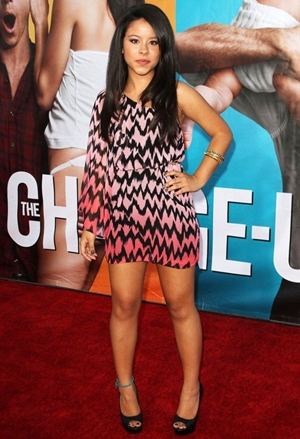