The famous Kardashian family is all set to have an extra special gift this holiday season as Kourtney Kardashian is pregnant with her third child and she has just revealed the gender and due date of her baby No. 3. As per reposts, the reality television star is pregnant with a boy with longtime love Scott Disick which means her kids Mason and Penelope will soon be joined by a baby boy.

While talking about her pregnancy recently, Kourtney Kardashian herself revealed that her new baby is due late in December this year and the whole family has started preparations for this purpose. She also said that she is in regular contact with her family doctor as anything can happen because her son Mason was born 10 days earlier then the due date so nothing can be said for sure. 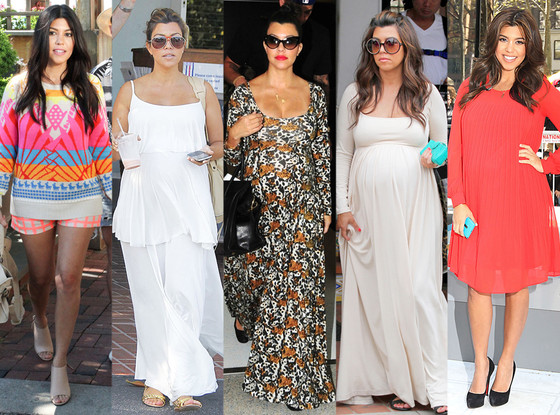 As far as the birth place of the child is concerned, Kourtney doesn’t feels comfortable about a home birth and that’s why her baby will be delivered at the hospital just like the previous ones. Her previous deliveries in the hospital have been pretty easy and she would like to keep the things in the same way.

As far as the name of the baby boy is concerned, he has been named “Reign Aston Disick” which was announced by Kourtney Kardashian herself. The first pictures of the couple’s third child are yet to be released so fans will have to stay tuned for all further updates.