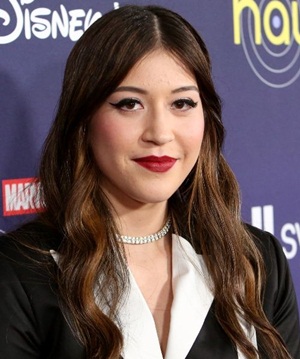 Alaqua Cox is one of the young and upcoming stars of the entertainment industry. Born to Elena and Bill Cox, she is Deaf by birth and also an amputee with a prosthetic leg. Growing up, she attended the educational institute for kids with special needs and actively took part in various sports there, especially volleyball and basketball. Following the completion of her academic education, Alaqua landed the opportunity of entering the field of acting. She debuted in 2021 with the Marvel Comics superhero series Hawkeye. Her performance as Maya Lopez / Echo met with widespread acclaim and with that, she quickly garnered the status of a role model in the deaf community. The overwhelmingly positive response to her casting and performance has now led to the creation of a future spin-off series that focuses on her character of Maya Lopez / Echo. 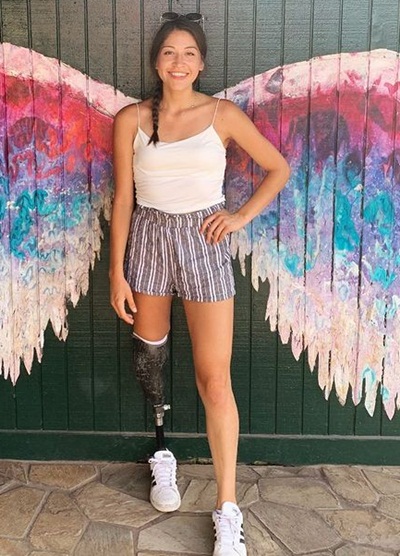 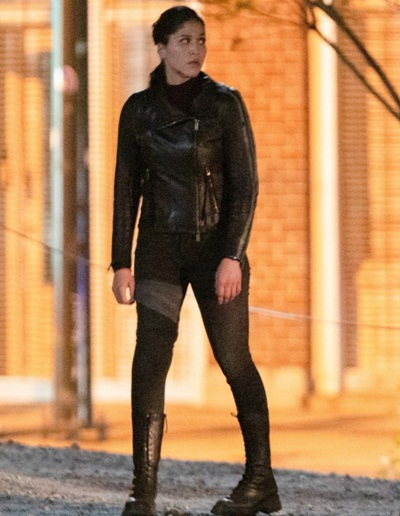