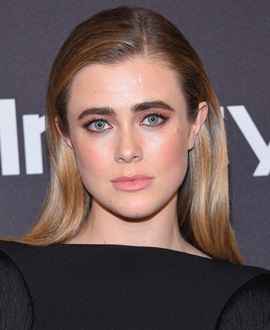 Melissa Roxburgh began pursuing an acting career after graduating from high school and first came into the limelight through her performance as Rachel in the 2011 hit film, Diary of a Wimpy Kid: Rodrick Rules. Since that breakthrough, she has gone on to earn further fame and success in the film industry with prominent roles in hits like Diary of a Wimpy Kid: Dog Days, Star Trek Beyond, and The Marine 4: Moving Target. After getting her initial success through films, Melissa quickly entered the television industry as well and after a few minor gigs, she played her first main cast role of Thea in the military drama series, Valor. In 2018, she was cast in the supernatural drama series Manifest to portray the main cast character of Michaela Stone. While the overall series has earned mediocre level success, her strong performance has met with praise from the fans. Now as far as her off-camera life is concerned, she is the second oldest of four children of her parents. Her father is a pastor and her mother is a former tennis player. 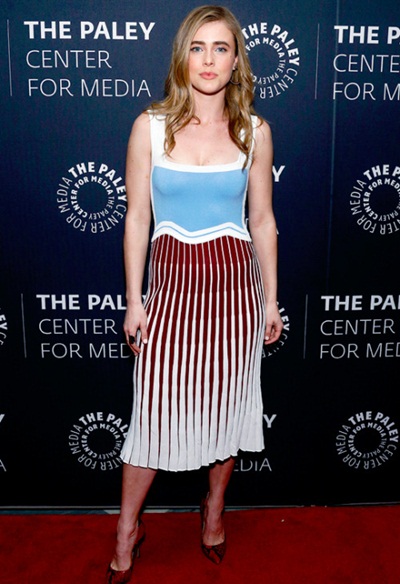 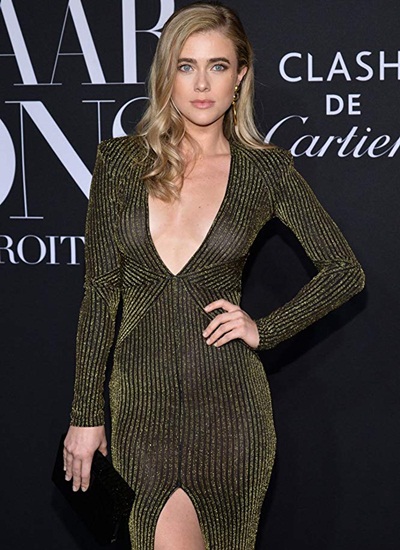 Below is the list of complete actress Melissa Roxburgh height, weight, shoe size, and other body measurements statistics.