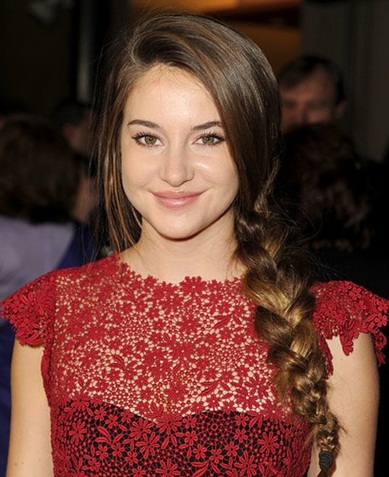 Shailene Diann Woodley is an American actress who is best known for her role in television series The Secret Life of the American Teenager from 2008 to 2013. She was born on November 15, 1991 to school principle Lonnie Woodley and school counselor Lori. After starting modeling at the age of four, she started her professional acting career in 2002 through small roles in television series like The District and Without a Trace. In next few years, she appeared in several more television series and movies like A Place Called Home, Felicity: An American Girl Adventure, Cold Case, Close to Home and Everybody Loves Raymond before starring as Amy Juergens in ABC Family series The Secret Life of the American Teenager in 2008 through which she earned international fame.

After gaining success on television, Shailene Woodley finally made her film debut in 2011 with The Descendants. She played the role of troubled daughter of George Clooney’s character in the film which received a lot of praise from the critics. She then starred in film The Spectacular Now in 2013 along with three films in 2014 including White Bird in a Blizzard, Divergent and The Fault in Our Stars. For her outstanding work both on television and films, Shailene has received nominations for several awards so far. Shailene Woodley prefers to keep her personal life private which is why not much is known about her dating history. As per reports, she is currently been linked with actor Shiloh Fernandez. 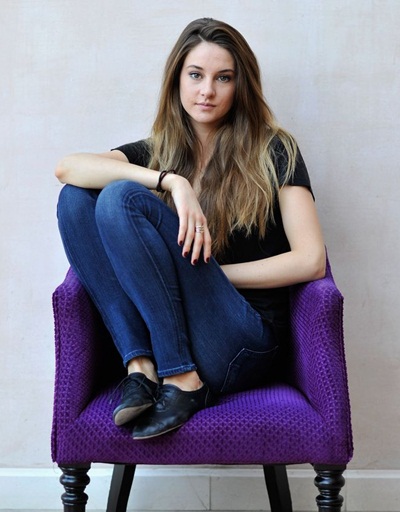 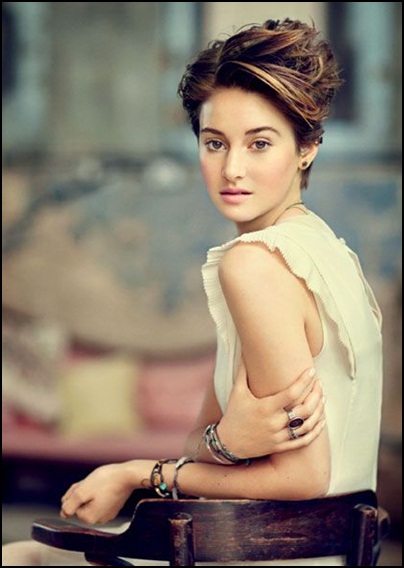 Given below are the complete details about the actress Shailene Woodley favorite things including food, book, author, movie, music bands, TV show, hobbies and sports.