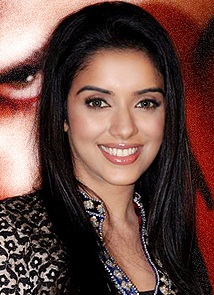 Asin Thottumkal is an Indian actress who was born in October 26, 1985 to Seline and Joseph Thottumkal. She made her acting debut with 2001 film Narendran Makan Jayakanthan Vaka and briefly worked in South Indian film industry before making her Bollywood debut with film Ghajini in 2008. Often referred as the Queen of Kollywood, Asin can speak eight languages and has starred in several highly successful films in various languages including Malayalam, Telugu, Tamil and Hindi.

After gaining success through South Indian films, Asin starred opposite Aamir Khan in 2008 hit Ghajini and since then, has starred in a few more successful Hindi language films such as London Dreams, Ready, Housefull 2 and Khiladi 786. 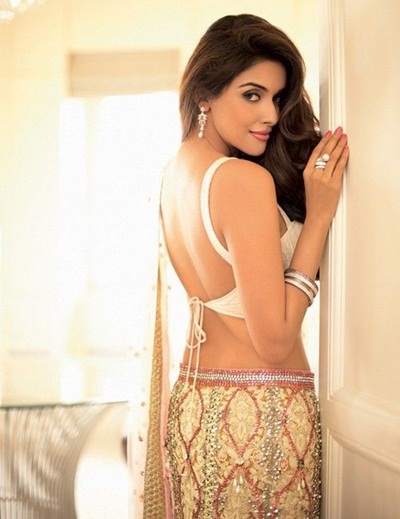 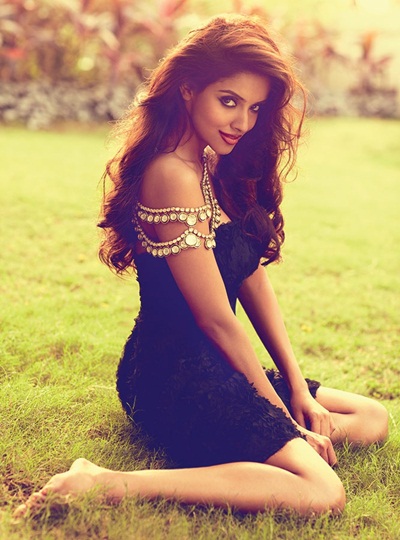 Given below are complete details about actress Asin Thottumkal favorite things such as food, hobbies, perfume, color and drink.