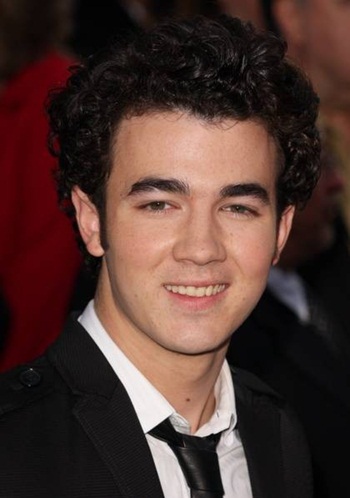 Born on November 5, 1987, Kevin Jonas is an American actor and musician best known for being the member of pop rock band Jonas Brothers which he had formed with his younger brothers Nick and Joe. He is the eldest son of former singer and sign language teacher Denise Marie and musician and former ordained minister at an Assemblies of God church Paul Kevin Jonas, Sr.

The musical career of Kevin Jonas started in 2005 when he along with his brothers performed the “Please Be Mine” in front of Columbia Records president Steve Greenberg. The brothers named their band “Jonas Brothers” and released their debut album in 2006 which sold around 50,000 copies and the band was dropped by the label in 2007. Jonas Brothers were then signed by Hollywood Records in the same year with whom Jonas Brothers released their self-titled second album “Jonas Brothers” during the same year which gained huge amount of popularity worldwide. Since then, the band has released three more albums together including A Little Bit Longer, Lines, Vines and Trying Times, and V, all of which have been very successful.

Apart from working as a musician, Kevin Jonas has also proven his acting skills after giving fabulous performances in a number of films and television shows. Camp Rock, Camp Rock 2: The Final Jam, Night at the Museum: Battle of the Smithsonian, Hannah Montana, JONAS/Jonas L.A., Jonas Brothers: Living the Dream and Married to Jonas are some of the films and television programs in which Kevin has appeared.

In his personal life, Kevin Jonas married former hairdresser Danielle Deleasa in December 2009. The couple had met during 2007 while on vacation with their families and decided to get married after dating for two years. Danielle Deleasa gave birth to couple’s first child a daughter, Alena Rose Jonas on February 2, 2014. 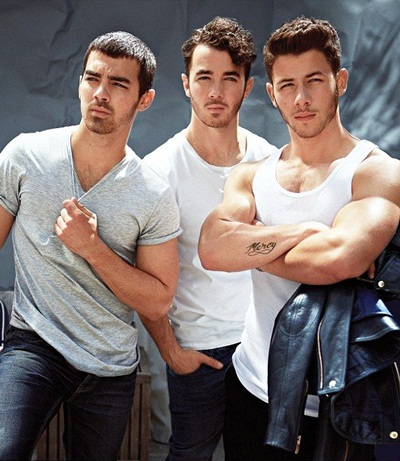 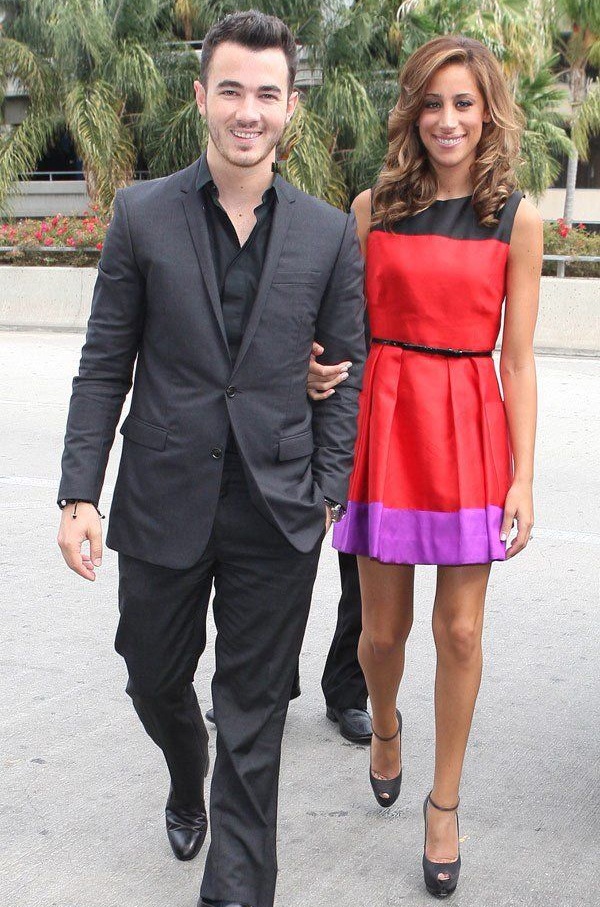