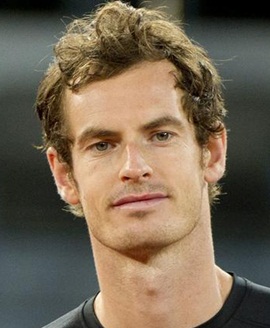 One of the all-time most decorated professional tennis players from Britain; Andy Murray is a multiple Grand Slam tournaments winner along with being the Davis Cup champion and Olympic champion. He first began playing tennis at age 3 and after continuing to play it for several more years, Andy finally turned pro in 2005. In just next two years, he entered the Top 10 ranking of the players for the first time but his career really took-off from the year 2010 onwards. With back-to-back victories in several tournaments, Murray achieved world no. 1 ranking in November 2016 for the very first time in his professional career. His on-court success has attracted many sponsors towards him as well who pay a huge amount to feature Andy Murray in their advertising campaigns. While when it comes to his personal life, the tennis star began dating Kim Sears in 2005 and they finally married in 2015. 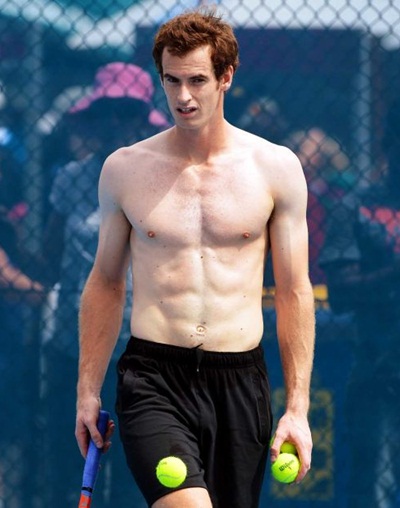 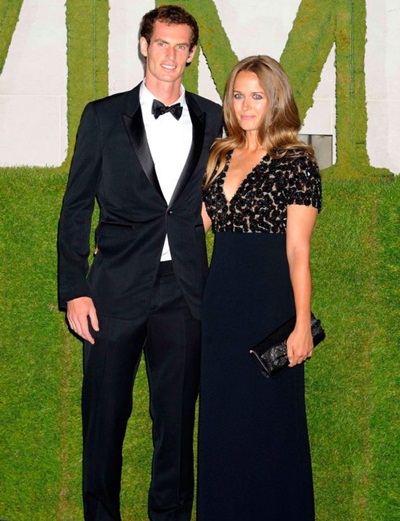 The professional tennis player Andy Murray height, weight, shoe size and other body measurements complete details are given below.