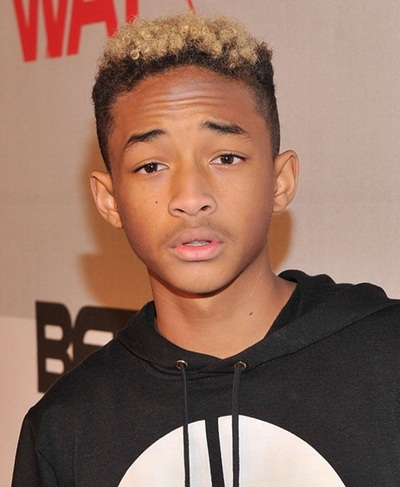 The American actor and rapper, Jaden Christopher Syre Smith was born on July 8, 1998 to famous actor Will Smith and Jada Pinkett Smith. After seeing his father perform on big-screen, Jaden Smith had developed interest in acting at a very early age. In order to fulfill his dream, Smith made his major film debut in 2006 as Christopher in The Pursuit of Happyness. His outstanding performance in the film earned a lot of praise and he received the Breakthrough Performance award at the 2007 MTV Movie Awards.

Jaden Smith next starred in 1951 science fiction film The Day the Earth Stood Still remake which was released in 2008. His next appeared along with Jackie Chan in 2010 film The Karate Kid which was also a remake of 1984 film. In 2013, he starred with his father Will Smith in After Earth. Apart from acting, Jaden has also made a name for himself in the music industry. He first rapped alongside singer Justin Bieber in song “Never Say Never” and then released his first mixtape “The Cool Café” in October 2012. He also launched clothing brand called MSFTSrep with his friends which sells clothes ranging from trouser and vest to hoodies and T-Shirts.

In his personal life, Jaden Smith has dated the younger sister of actress and singer Vanessa Hudgens, Stella Hudgens for quite some time. As per media reports, Jaden Smith is now dating model Kylie Jenner since November 2013 however both of them say that they are just good friends. 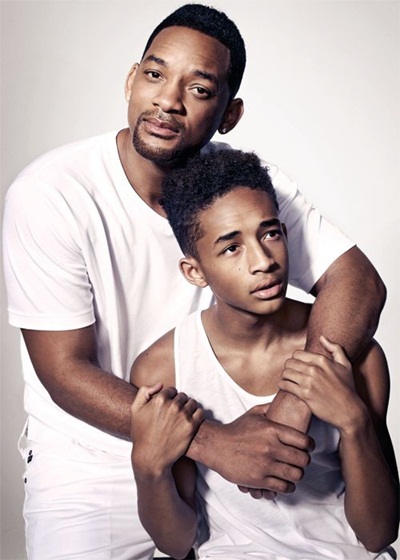 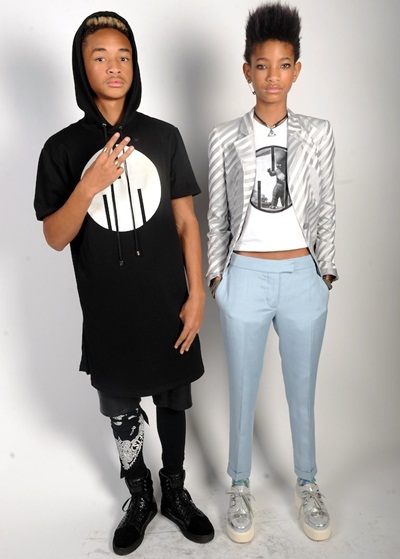