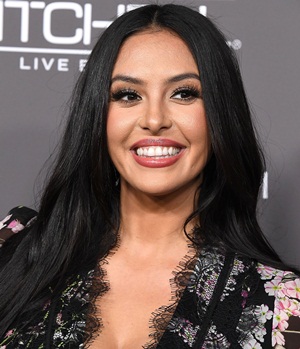 Vanessa Bryant is a former model and philanthropist who is globally known for being the wife of late NBA legend Kobe Bryant. During her academic years, she remained a member of a cheerleading squad and while still attending high school became romantically involved with Kobe Bryant. With Kobe being a rising NBA star at that time, the relationship thrust Vanessa into the spotlight overnight. Once she graduated, Kobe and Vanessa married shortly after in 2001. From that point onwards, the couple continued to remain in the limelight as Kobe Bryant has gone on to become one of the biggest stars in NBA history.

While the couple faced many difficult times in their marriage and even filed for divorce once, but still managed to reconcile and called-off their divorce. On January 26, 2020, an unfortunate helicopter crash occurred which resulted in the death of Kobe Bryant and their daughter Gianna Maria-Onore. As for her own career, she has done numerous modeling gigs and philanthropic activities. She has starred in several music videos as well, including for artists like Pharrell, Snoop Dogg, Tyrese, and Ludacris. 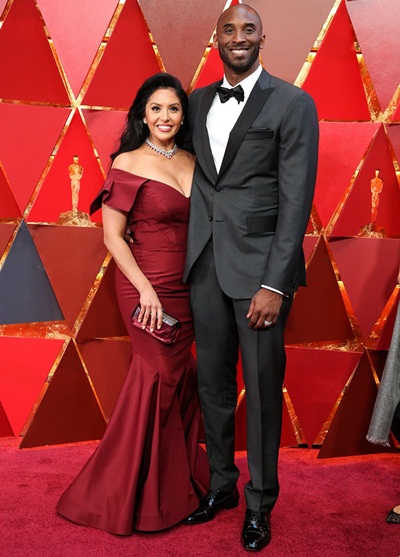 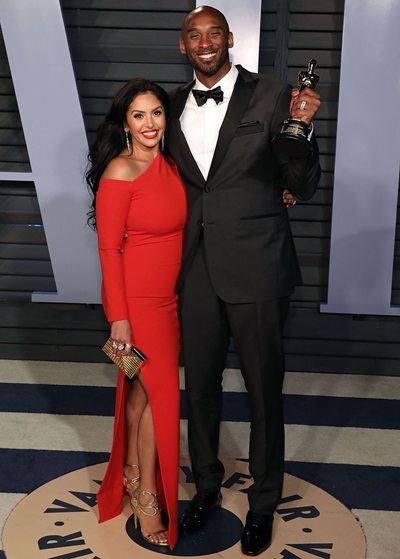