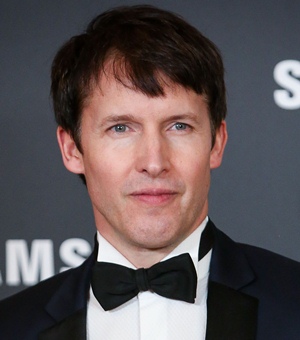 A former reconnaissance officer in the Life Guards regiment of the British Army, James Blunt left the army in 2002 and then decided to pursue his childhood passion for music as a full-time career. He released his debut studio album “Back to Bedlam” in 2004 which then became the best-selling album of the 2000s in the United Kingdom. Led by the singles “Goodbye My Lover”, and “You’re Beautiful”, the album sold over 11 million copies worldwide and this huge success rapidly gained him a large fan following among the mainstream audience. Since then exceptional debut, James has continued to release fresh music in the form of albums, singles, and EPs, most of which have enjoyed great success at the international level, with many peaking over music charts in multiple countries.

Blunt’s fabulous work in the music industry has earned him prestigious accolades like Brit Awards, MTV Video Music Awards, and Ivor Novello Awards alongside multiple nominations for Grammy Awards. Now moving from his professional achievements to his personal life, James Blunt Is married to Sofia Wellesley and the couple has two sons together. 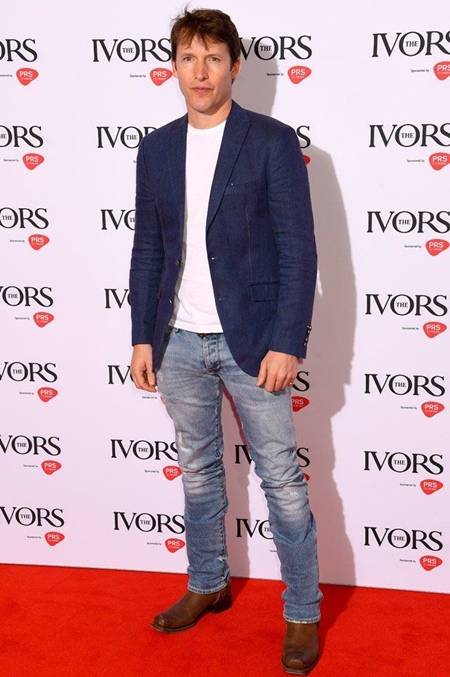 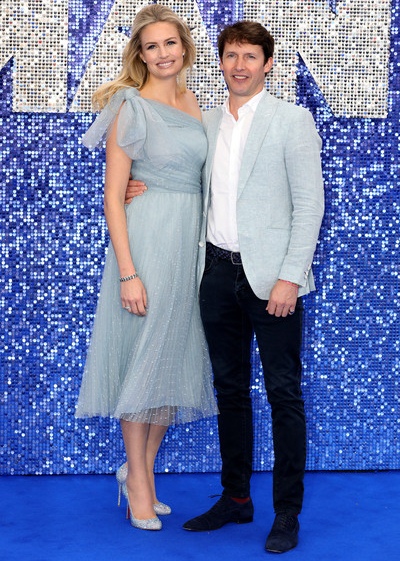