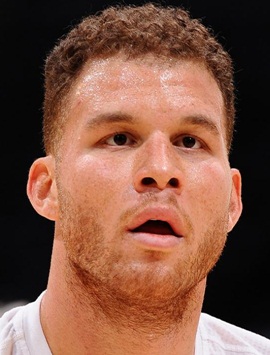 Blake Griffin is a professional basketball player who currently plays for the Detroit Piston of the NBA. Following an extremely impressive college career, he entered the 2009 NBA draft as a most in-demand player and got picked first overall by the Los Angeles Clippers. Due to an unfortunate injury in the final pre-season game, he missed the entire 2009-2010 season but made a very strong comeback in the next season and finished as NBA Rookie of the Year. Blake continued his impressive run for the Los Angeles Clippers until 2018 when he got traded to the Detroit Pistons. Since joining the new team, he has continued to play attacking game as a power forward and is widely considered to be one of the best active NBA basketball players. Now moving towards his family life, Griffin two children with ex-girlfriend Brynn Cameron who is a basketball player as well. After splitting from her, his name then got linked with model Kendall Jenner and swimsuit designer Francesca Aiello. 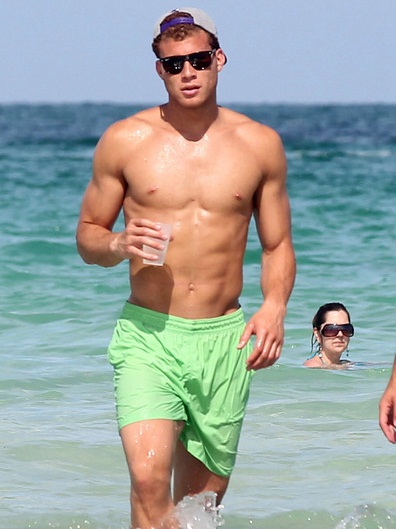 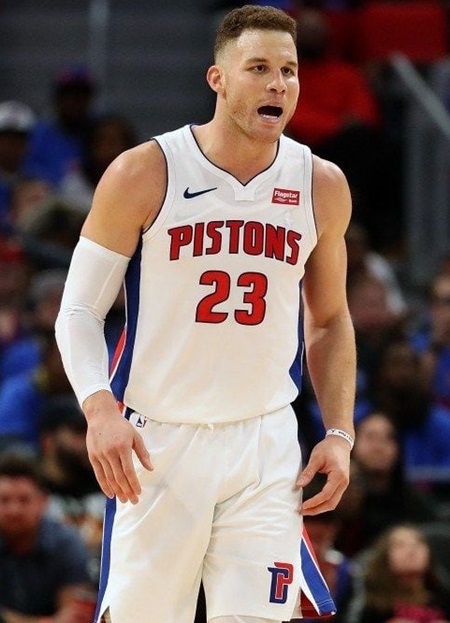