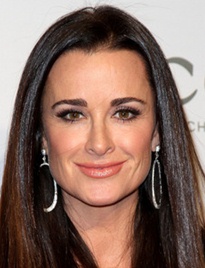 Kyle Richards is an American television personality, actress and philanthropist born on January 11, 1969. The daughter of Kenneth Edwin Richards and Kathleen Mary started her professional career as a child actor in 1974 with an appearance in television series Police Woman after which she earned initial recognition through her recurring role in series Little House on the Prairie. Over the next few years, Kyle starred in several more TV shows as well as a couple of movies including the 1978 hit “Halloween”. Since then, the actress has gone on to star in several more films so far but her major area of success has certainly been the television industry. Richards has landed roles in a number of popular TV shows till now such as Down to Earth, Curfew, ER and The Real Housewives of Beverly Hills. As far as her off-camera life is concerned, Kyle Richards married Guraish Aldjufrie at the age of eighteen but the couple separated two years later. She met her current husband Mauricio Umansky during 1994 and the couple became married in 1996. 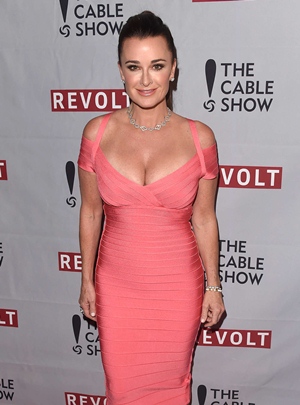 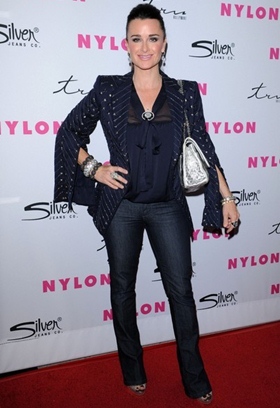 The complete actress Kyle Richards body measurements including her height, weight, dress, shoe and bra size are listed below.