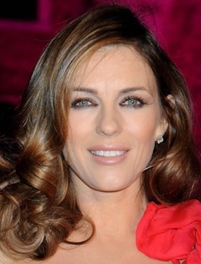 Elizabeth Hurley is an English model and actress who was born on June 10, 1965. Also known by her name “Liz”, she started her acting career in 1987 with an appearance in the film Aria and since then has remained active in the film industry having appeared in several movies till now like Passenger 57, Austin Powers: International Man of Mystery, Viktor, Dangerous Ground and Bedazzled. In addition to the big screen, Elizabeth has also worked on various television projects throughout her acting career, some of which are Project Catwalk, The Orchid House, Gossip Girl and The Royals. In addition to acting, Hurley has done extensive work as a model, having worked with a large number of fashion brands along with being featured in various magazines. While in her personal life, Elizabeth Hurley has been in a number of high-profile relationships till now including with Hugh Grant, Steve Bing and Shane Warne. She was also married to Indian textile heir Arun Nayar from 2007 to 2011. 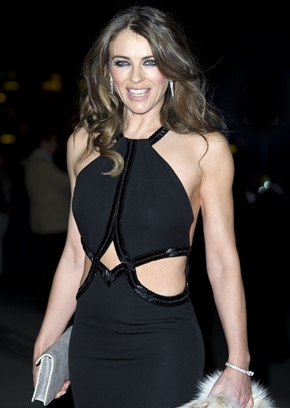 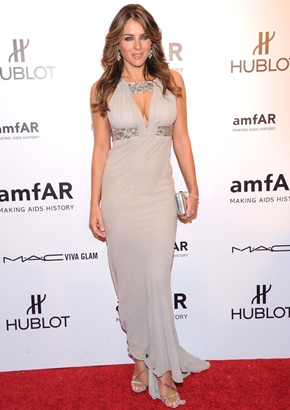 Below is the list of complete Elizabeth Hurley body measurements including her weight, height, dress, shoe, bust, waist, hip and bra cup size.