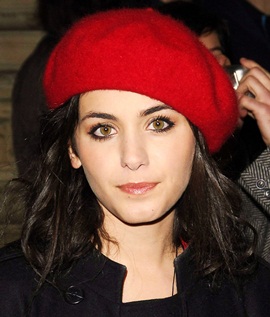 The Georgian-British singer Katie Melua moved to the UK at age 8 and grew up while singing just as a hobby. In the year 2000, she won a TV singing competition show and then decided to pursue her professional career in the field. Her debut studio album “Call Off the Search” got released in 2003 but it was the huge success of her second album “Piece by Piece” that gained her major recognition at the international level. Since then, Katie has continued to release great music on regular basis, including the hit albums like The House, Pictures, Ketevan and In Winter. Apart from singing, Melua has done acting and modeling gigs as well along with extensive charity work. Coming towards the off-camera life of the singer, Katie Melua dated singer Luke Pritchard from 2002 to 2005 after which she married World Superbike racer James Toseland in 2012. 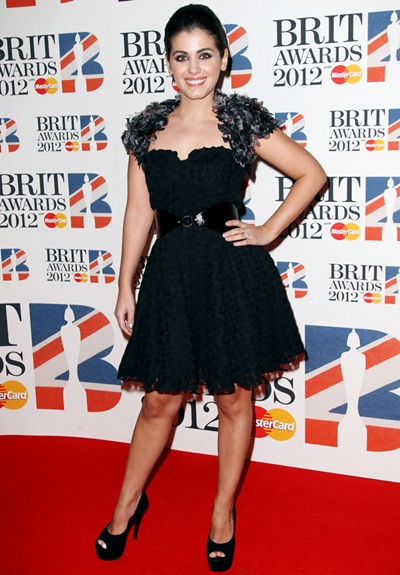 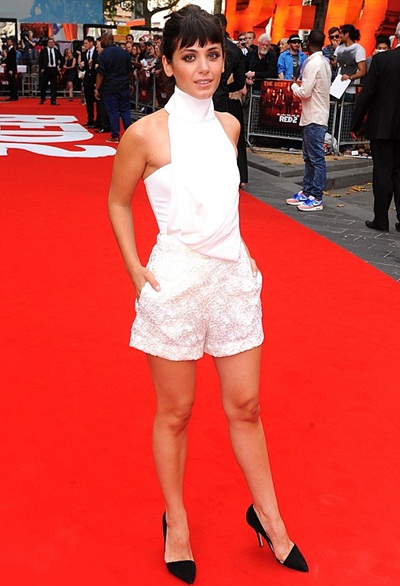