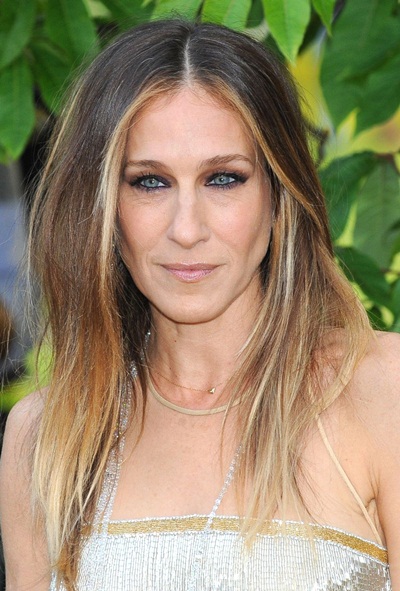 Sarah Jessica Parker in an American Actress, fashion icon, and producer, best known for playing the lead role of Carrie Bradshaw in television series S*x and the City. Born on March 25, 1965, she is the daughter of teacher Barbara Parker and journalist Stephen Parker. Her professional acting career began at the age of just 11 when she appeared on Broadway, The Innocents in 1976. She then played a minor role in Broadway musical Annie. After doing a few more small roles, Sarah Jessica Parker appeared in more prominent riles in 1984 films Footloose and Girls Just Wanna Have Fun.

Since then, Sarah has appeared in several more films and television shows so far including The Family Stone, Failure to Launch, Spinning into Butter, Smart People, I Don’t Know How She Does It, New Year’s Eve, Escape from Planet Earth and Glee.

In addition to acting, SJP has also established herself as a fashion icon and has been the face of a number of well-known fashion brands. She has worked on fashion collaborations with Steve & Barry’s and Gap. Sarah Jessica Parker briefly dated actor Robert Downey, Jr. from 1984 to 1991 before marrying actor Matthew Broderick in 1997. The couple now has three children including one son and twin daughters. 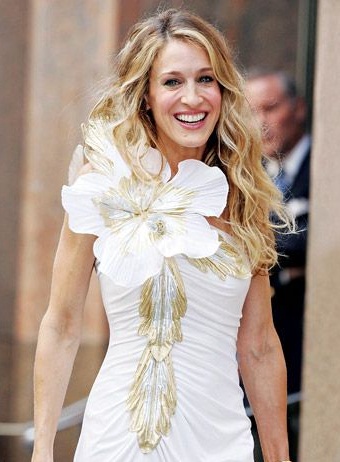 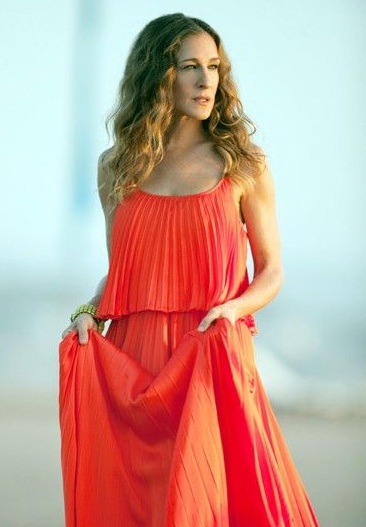 Given below are the complete details about Sarah Jessica Parker favorite things such as color, food, movie, perfume, book, designers, drink and hobbies.