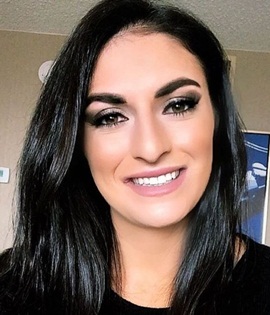 Daria Berenato is a mixed martial artist and professional wrestler from America, who is widely recognized by her WWE ring name, Sonya Deville. She first began training in MMA at the age of 17 but after a few fights, decided to pursue a career professional wrestling. Daria competed in the 6th season of the WWE competition Tough Enough and despite not winning the competition, was signed by World Wrestling Entertainment. She began performing at the WWE developmental brand NXT in 2015 and after an extensive time there, Sonya Deville was included in the WWE Raw main roster in November 2017 as part of the group named “Absolution” which included Mandy Rose and Paige as well. After the retirement of Paige due to an injury, the remaining two members of the Absolution were drafted to SmackDown as part of the 2018 Superstar Shake-up. Coming towards the personal life of the WWE Diva, Sonya Deville is openly le*bian but hasn’t shared any details related to her girlfriends. 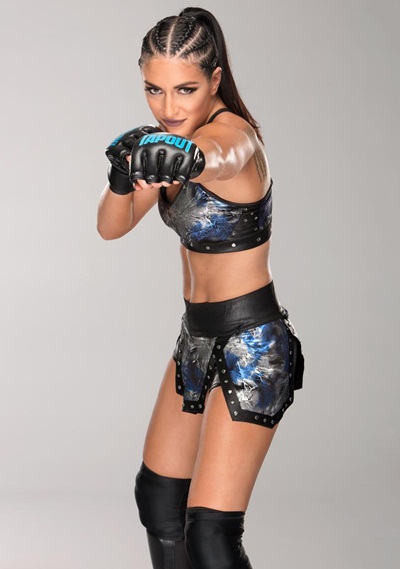