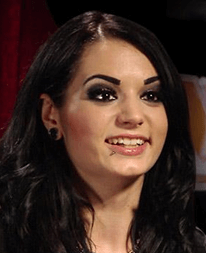 Saraya-Jade Bevis better known as Paige, is an English professional wrestler who is currently signed to World Wrestling Entertainment (WWE). Born on August 17, 1992 to Ricky Knight and Julia Hamer-Bevis, Paige became interested in wrestling during her childhood as her whole family was in the wrestling business. Being initially trained by her father and brother, Paige made her in-ring debut in at the age of just 13 and soon got chances to wrestle in several countries. From 2006 to 2011, she remained part of various wrestling organizations before finally being signed by WWE and joining its developmental territory, Florida Championship Wrestling (FCW). FCW later got re-branded into NXT while Paige continued her successful journey towards success and fame. Having performed extremely well in NXT, show finally became a WWE diva and made her main roster debut the night after WrestleMania XXX. Immediately after making her debut, Paige defeated AJ Lee to become the youngest WWE Divas Champion in the history.

Apart from wrestling, Paige has also ventured into film and TV industry. She made her film debut in 2015 with Santa’s Little Helper while has also been a member of reality television show Total Divas cast. When it comes to the personal life of WWE Diva, Paige has been dating rock band A Day to Remember guitarist Kevin Skaff. 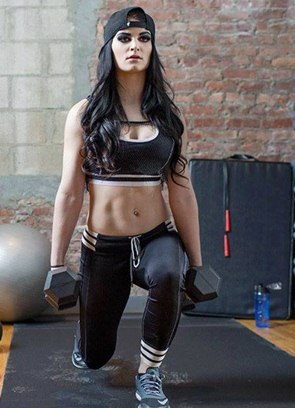 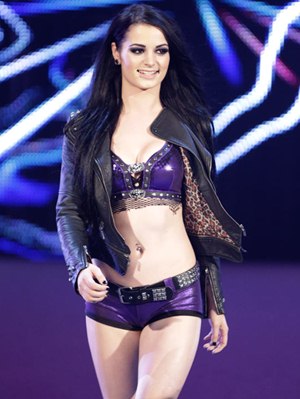