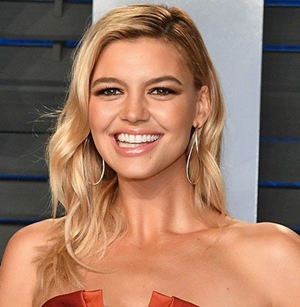 Kelly Rohrbach is a renowned model and actress. She started her professional career as an actress and after mediocre success there, she stepped into the field of modeling as well. Her first breakthrough came in 2015 when she received international media coverage for appearing in the Sports Illustrated Swimsuit Issue and also for becoming the new girlfriend of actor Leonardo DiCaprio. As an actress, Kelly first gained major recognition through her role as C. J. Parker in the 2017 hit film ‘Baywatch’. From that point onwards, she has continued to work in both film and TV industries, mainly in the form of supporting roles. While when it comes to her modeling career, she continues to work with renowned brands and make appearances in top-line fashion magazines. Now as for her personal life, Kelly Rohrbach is married to Steuart Walton who is an heir of the renowned Walton family. 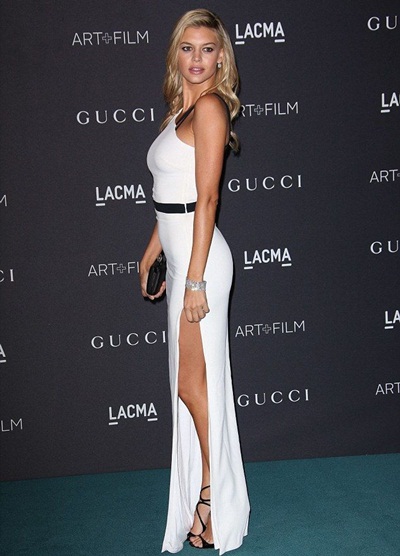 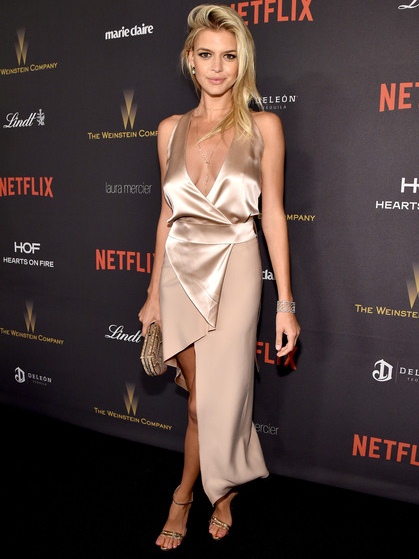