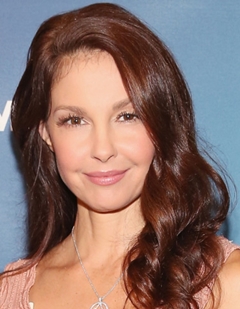 Ashley Judd is an American actress and political activist born on 19th April, 1968. She belongs to an successful performing artists family as the daughter of the country music singer Naomi Judd and the sister Wynonna Judd. Ashley began her career from the 1991 episodes of Star Trek: The Next Generation, Darmok and The Game. Later on, she received a recurring role as Reed on the NBC drama Sisters. In 1992, Judd made her feature film debut in the movie Kuffs with a small role. Her breakthrough came in with the role of Ruby Lee Gissing in the film Ruby in Paradise. The film bestowed her with several awards including Independent Spirit Award and Chicago Film Critics Association Award. Following that, she earned further critical acclaim and success from the film Smoke. Upcoming years brought more success to her and she worked in numerous successful films such as Kiss the Girls, High Crimes, De-Lovely and Insurgent. Furthermore, Judd as well starred as Rebecca Winston in the 2012 television series, Missing, for which she was nominated for a Primetime Emmy Award for Outstanding Lead Actress in a Miniseries or a Movie.

Along with it, Ashley is an avid fan of Kentucky Wildcats men’s basketball and being present at most games. Philanthropically, her humanitarian work has revolved around AIDS and has travelled with YouthAIDS to places affected by illness and poverty. She is also an active supporter of several non-profit organizations including Five & Alive, Listen Campaign, Malaria No More. In her personal life, Ashley Judd became married with Dario Franchitti in 2001 but the couple got separation in 2013. 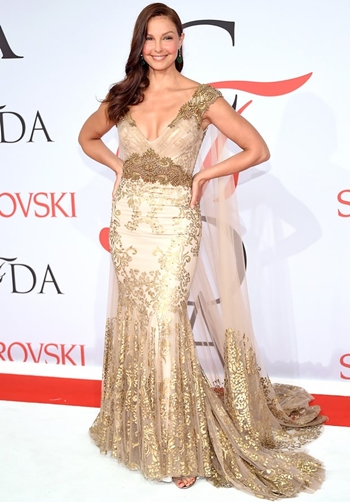 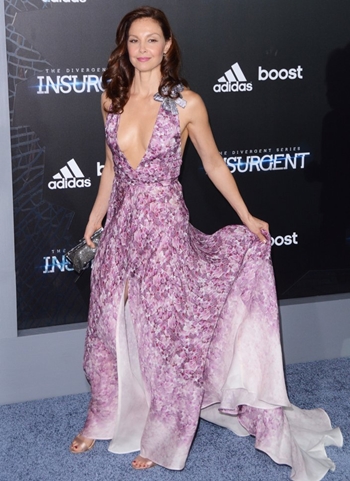